Wanting to keep busy, Alicia arrives back at work in the ED earlier than expected, and Connie gives her the job of medical lead for...More

Struggling to keep a lid on her emotions following her night with Eddie, Alicia pushes Ethan away. She then has to deal with Leigh-Anne, who...More

Connie’s illness has a noticeable effect on her work, and even as she continues to brush away help from Charlie, her presence in the ED...More

‘Sleeping With the Enemy’ : Alicia wakes up in Sam’s bed, while Iain and Gem’s relationship is tested when they spend the day together on...More

‘Against the Odds’ : Marcus, a young, talented skater, gets mixed up with the wrong crowd and ends up robbing an arcade run by the...More

‘The Index Case’ : A man dies from a mysterious injury, leaving Connie wondering whether she missed something. Cal and Ethan discover a rare virus...More

‘The Dying Game’ : Rita finds herself in a quandary when a fire in a care home for the elderly leaves her with access to...More

‘Brothers at Arms’ : New locum doctor Cal arrives and his skills are soon required when a girl with kidney trouble is trapped in a...More

‘Bedside Manners’ : A man and his sister-in-law out on a drive together stop in a rural location, only to be set upon by masked...More 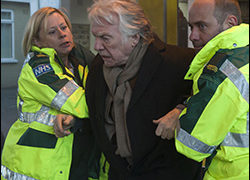 S27 E32 (20 Apr 13) : Family Matters by Steve Bailie Episode Summary Jeff is distressed when his father and sister are involved in a...More 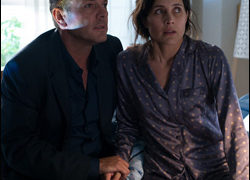 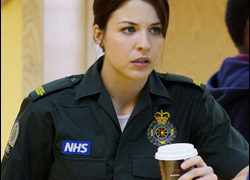 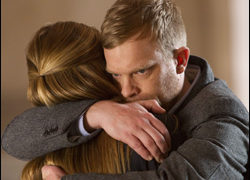 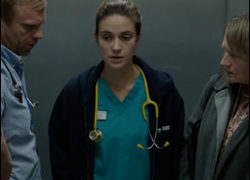 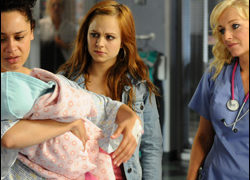