Aden and Tessa in Theatre

Aden Gillett and Tessa Peake-Jones will be appearing in a theatre production of ‘The Winslow Boy’ next year.

Aden, who played Serena’s ex-husband Edward and Tess, who played Imelda Cousins will both star in the play which begins at Chichester Festival Theatre in February 2018.

Having been expelled from the Royal Naval College for stealing a five-shilling postal order, young cadet Ronnie Winslow’s entire family are pulled apart by the repercussions of this charge. Set against the values of 1910 Edwardian London, the Winslow family fight to clear his name or face social ostracism as the case becomes a national scandal.

Based on a real-life event, The Winslow Boy – written by Terence Rattigan, is a courageous and often delicately humorous window into the class and political hypocrisy of the time. This gripping masterpiece is engrossing for Rattigan lovers or newcomers alike: a highly-charged moral drama that will have you gripped by the heart-tugging decisions facing each member of the Winslow family. Where will their sacrifices leave them and what is really at stake?

In this article:Aden Gillett, Tessa Peake-Jones 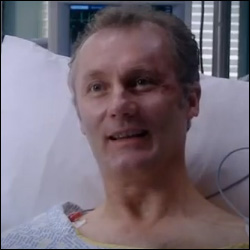 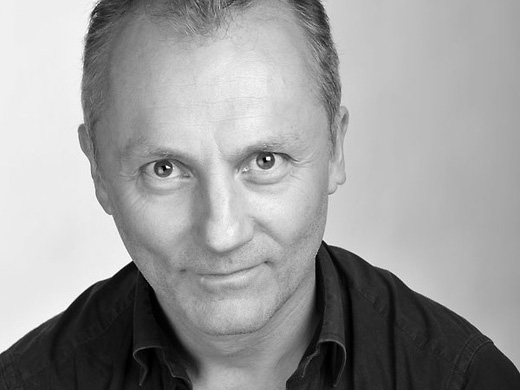