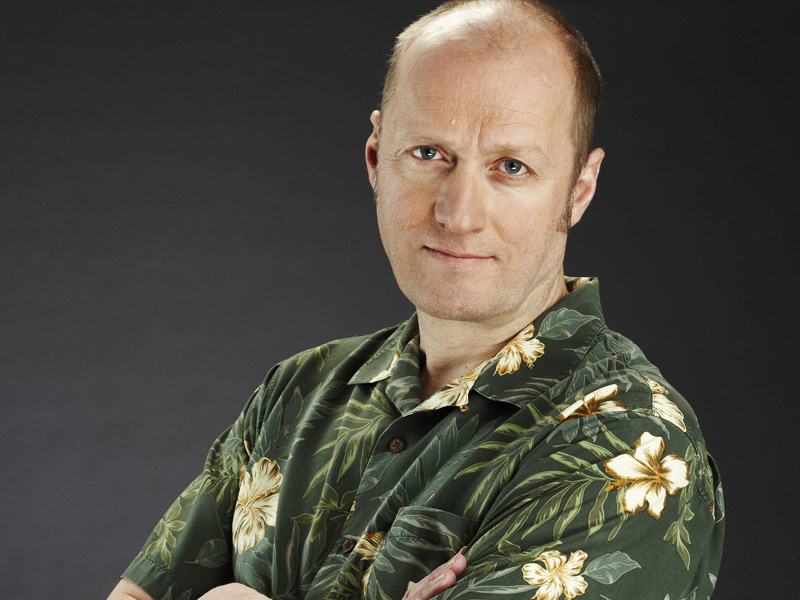 Adrian, who played Abra in the medical, is also famed for his TV comedy roles in The Young Ones and Bottom.

He joins Eastenders as Daniel Cook, a new love interest for Jean Slater.

Producers described his character as “charming and with a wicked sense of humour” and will be “the perfect antidote for Jean as she continues her treatment for ovarian cancer”.

Of his new role, Adrian said, “There were only 15 boys on my drama course at Manchester Uni, and I’ll be the third to appear in EastEnders – so I feel it’s a kind of tradition! The other two being Tom Watt [Lofty Holloway] and Paul Bradley [Nigel Bates].”

EastEnders executive producer Jon Sen added: “Adrian’s a phenomenal talent who will bring his unique blend of intelligence, warmth and humour to the role of Daniel. We’re all over the moon he’s coming to Walford and can’t wait for this love story to hit screens later this year.”

Adrian will be onscreen this Summer.