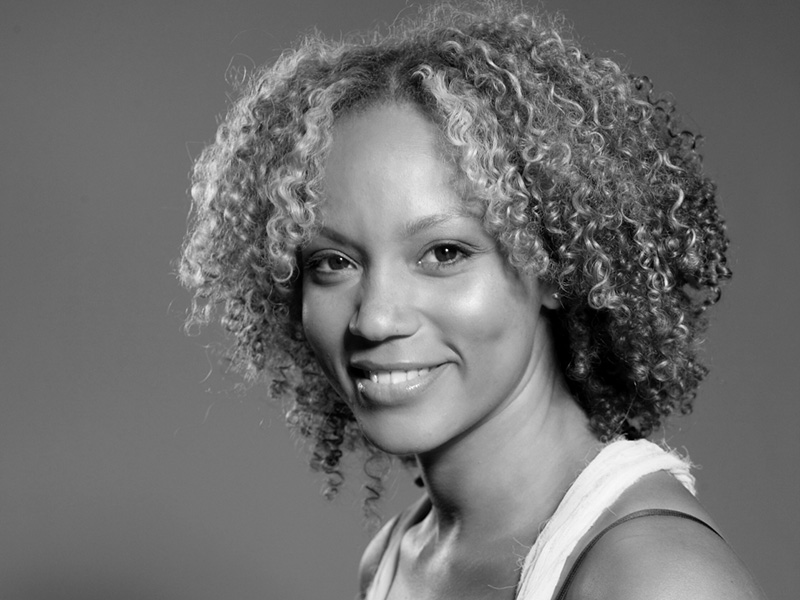 BORN : Yorkshire. Grew up in a council estate in Leeds.

FAMILY : Parents, Sheila and Desmond, divorced when she was four. Also has a brother and niece Caiomhe.

PREVIOUS RELATIONSHIPS : Previous relationship with CASUALTY actor Will Mellor. ‘He had his first day on CASUALTY three weeks ago. Rang me up on his way down to Bristol going, ‘I don’t know anybody there’. I was like, ‘Say hello to so and so, they’ll look after you’. We’re so much better not going out with eachother.’ Also linked with Browns club owner Richard Traviss.

TATTOOS : A Cancer zodiac symbol on her tummy

ON CHARACTER JASMINE : ‘I wanted to make Jasmine a lot fresher. She’s open and outspoken and a bit cheeky. She loves nursing, she loves being part of the hospital team, she puts every bit of effort into doing the job. That’s why when I had the photos for her identity badge done, I gave her a big grin. She’s just so proud to be there.’

ON JASMINE’S RELATIONSHIP WITH STEVE : ‘Jasmine is quite a moral character, so when she realises Steve’s married it makes him a safe person for her to have a crush on. Jasmine’s had a really rough time and she doesn’t really want another relationship. She lets herself fancy Steve because she thinks it will never go anywhere.’

ON GORY SCENES : ‘There’s one scene where I end up with my hands in a chest cavity, full of blood and gore, handling a pig’s heart.. I never thought I’d be able to do it.’

ON LEAVING HOLBY CITY : ‘I loved Holby, just loved it. But I’m not going to sign for another series. I’ve done three years, it has taught me so much and I’ve met two of my bestest friends ever, Lisa Faulkner and Nicola Stephenson. It has been brilliant but I want to do other stuff.’

ON LEAVING CORRIE : Angela left her five year stint on Corrie as Fiona, ‘When I first announced I was leaving Corrie, no-one seemed to notice at first. It might have been because it was the same day Geri decided to announce her split from the Spice Girls – my story ended up on about page 142’

HOW SHE UNWINDS AFTER WORK : ‘The moment I’ve finished filming and I’m back in my car, it’s done with. I’ve trained myself to do that because otherwise it would become too depressing.. if I do need to unwind, a glass or two of wine in front of the television usually does the trick.’

MOST HATED PART OF BODY : ‘My hands and feet. That’s my paranoia about the way I look. I’ve got size nine feet, and my hands are the same size as any man’s.’

TELEVISION CREDITS : Night Fever; Live and Kicking; The Priory; It’s only TV.. But I Like It; Coronation Street; Holby City; Celebrity Friends Like These; Waking the Dead; Baby Father; Cutting It; Down to Earth; Open Wide; Waterloo Road; Hustle; Mount Pleasant 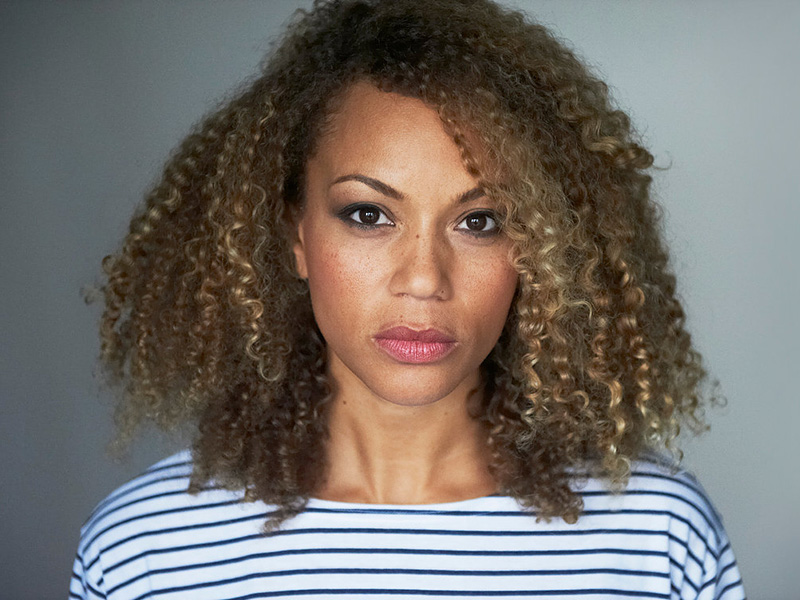