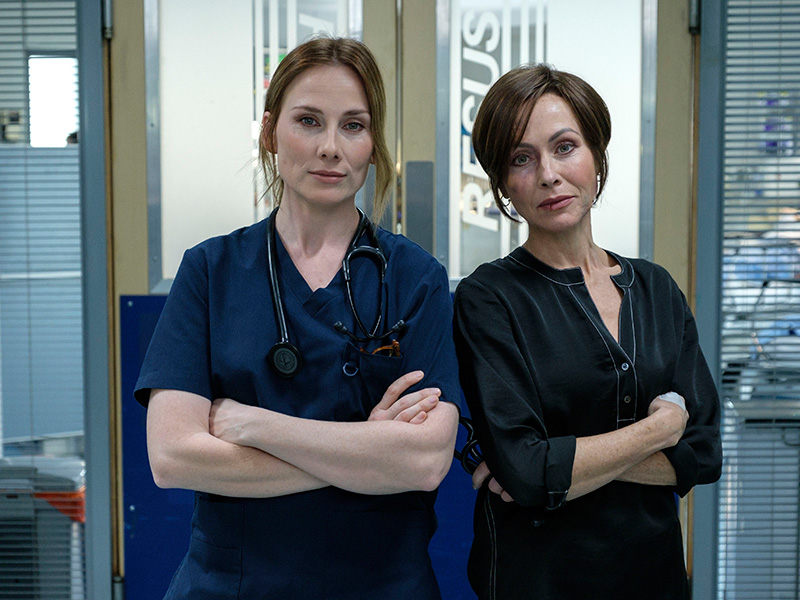 CASUALTY and HOLBY CITY have both been nominated in the ‘Soap and Continuing Drama’ category at the TV BAFTA’s, in a category alongside Coronation Street and Emmerdale.

Winners to be announced on Friday 31st July.