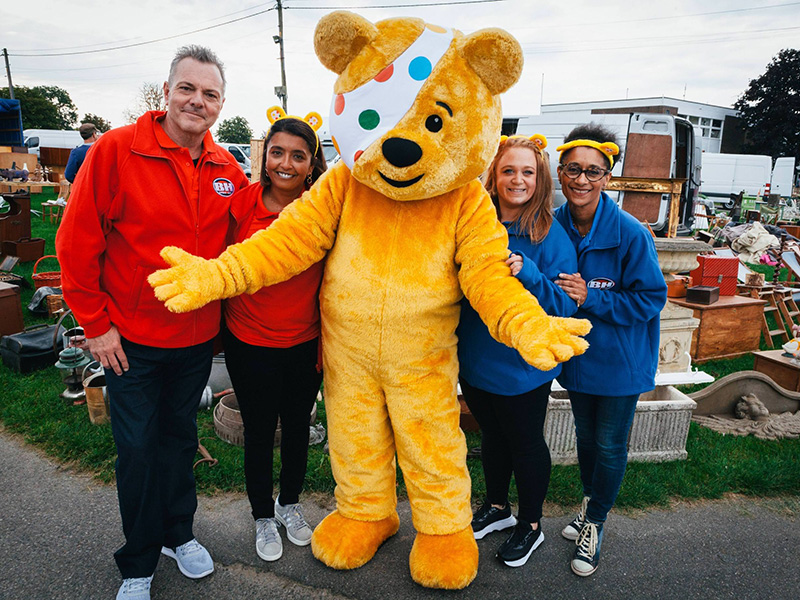 CASUALTY actress Amanda Henderson and former co-stars Michael French, Sunetra Sarker and Suzanne Packer will be appearing in a special edition of Bargain Hunt for Children in Need, where they pick items to take to auction.

Sunetra said of the filming, ‘I was excited to do this special because I’ve grown up watching Children in Need and feel lucky to be able to help raise any money towards the cause. Also, meeting up with my Casualty friends again after so long outside of the hospital and reminiscing was a real treat!!’

Don’t miss the episode to be screened on Children in Need day on Friday 16th November 12.15am. 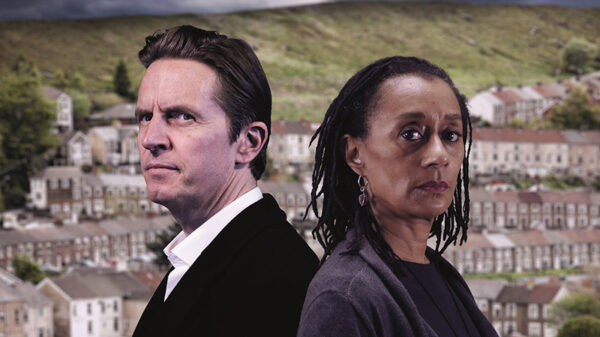 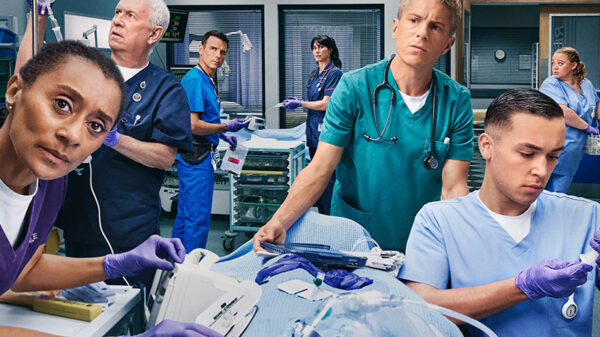 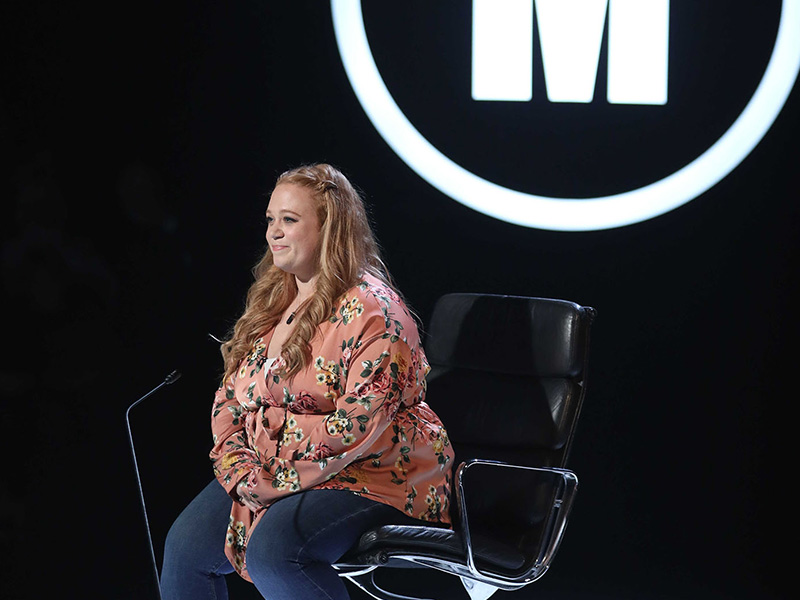