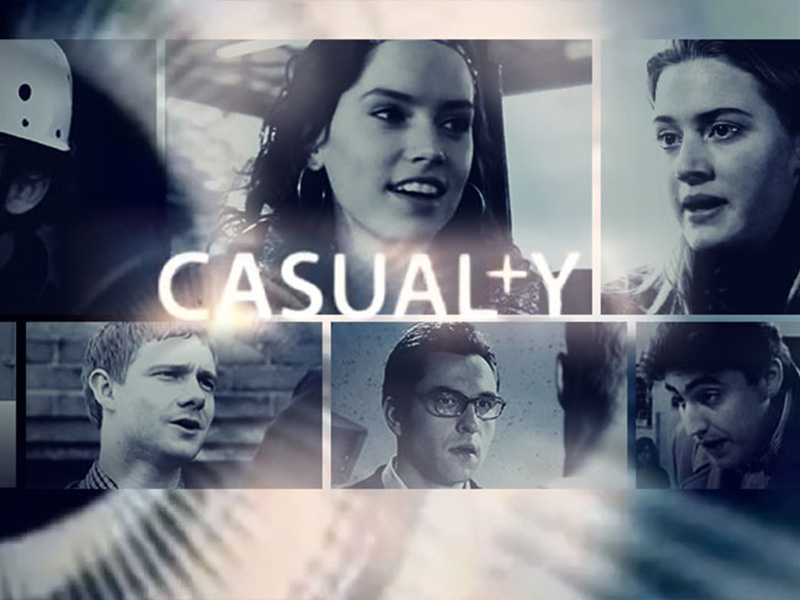 In celebration of Casualty’s 30th anniversary, BBC store have released ‘Casualty – Spot the Star’ – which includes 14 classic episodes featuring some of the now-famous faces who have passed through Holby on the road to fame and fortune.

The episodes that are available are; 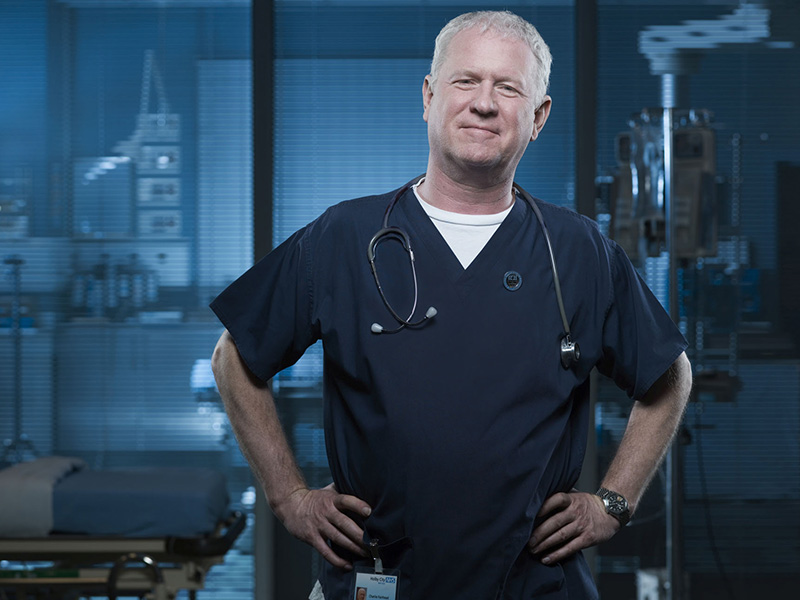 As Casualty celebrates it’s 30th Anniversary, we look back at 30 of the show’s most memorable characters… 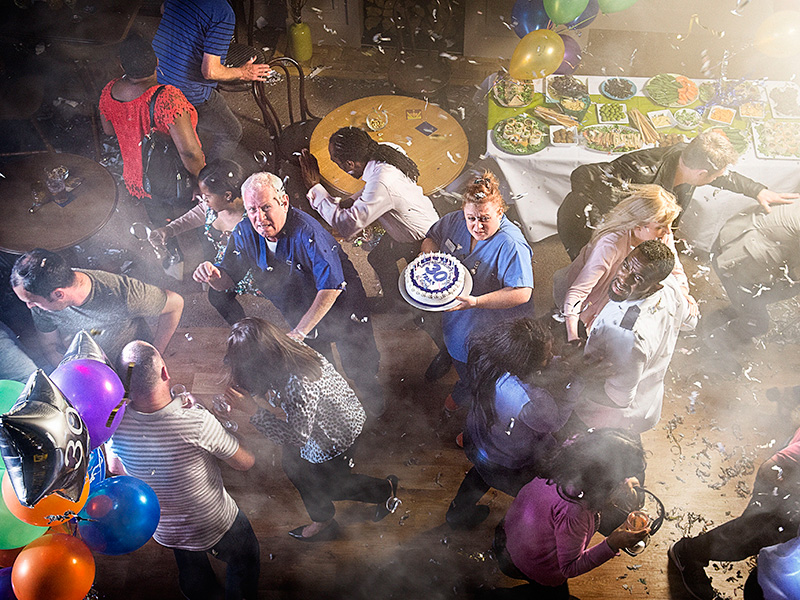 Drama, tension, tears, laughter and nostaglia – Casualty30 had a perfect mix of it all! We take a look at the Top 30 moments...

After five weeks of anticipation and excitment, fans were not left disappointed after a spectacular landmark episode to celebrate Casualty’s 30th anniversary aired this... 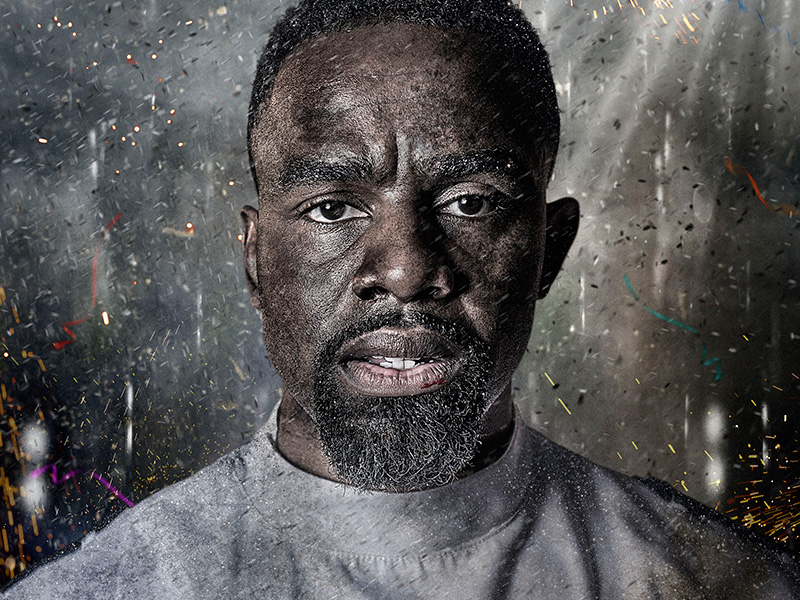 Charles Venn joined the show just over a year ago as nurse Jacob Masters. He talks to holby.tv about Jacob’s involvement in the 30th...