Actor Ben Richards joins the cast of HOLBY CITY next week as physiotherapist Justin Fuller. Famed for his role in Footballer’s Wives, his new character has a history with his ex Kyla. Kindly Ben talks to holby.tv about his role…

What can you tell us about your character Justin Fuller? Are you similar to him in any way?

Justin joins the cast as the new physio. He’s very self assured – you may say cocky! Sparks soon fly between him and Donna, and there is some history with Kyla.

How did you get the role in HOLBY CITY? How long are you contracted for on the show?

I auditioned and I’m contracted for three months. My first episode is aired on March 21st.

Ofcourse I was nervous – HOLBY CITY is a very respected, established BBC drama and I don’t want to let the team down. Luckily I was and am surrounded by very supportive crew and cast, the scenes have been going well. Let’s wait and see what it looks like!

Yes, when I wasn’t working in theatre.

Did you have to do any research into your role?

As a fully trained dancer, I have spent a lot of time on a physio’s table getting treatment for all sorts of injuries. That’s helped in developing Justin’s bedside manner.

Your famed for your role in Footballer’s Wives, how does this compare/ differ to working on HOLBY CITY? Did you enjoy playing the part of Bruno?

Chalk and cheese! These two characters are poles apart. Bruno is great fun to play, with all his neurosis – Justin’s cheeky and a lot more laid back!

You released a single back in 2001 and have worked extensively in musical theatre ? is your main passion singing or acting?

Both. It just depends on what I am being booked to do. At the moment, I am really enjoying the TV work.

What music do you like listening to? What was the last CD you bought?

I have a really eclectic taste, from The Prodigy to Jamie Cullum. The last CD I bought was ‘X&Y’ by Coldplay.

Spending time with my wife Helen, training at the gym, meals out and going to the cinema.

I think so. I have been in situations of high stress and I become very calm and clear headed. 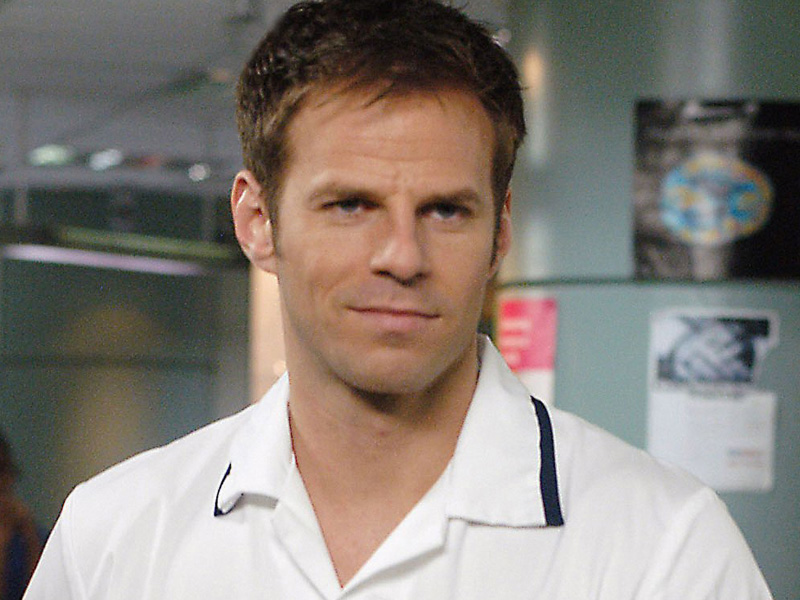 Ben Richards has been signed up to appear in the production of Oliver! Ben, who played Justin Fuller in HOLBY CITY back in 2006... 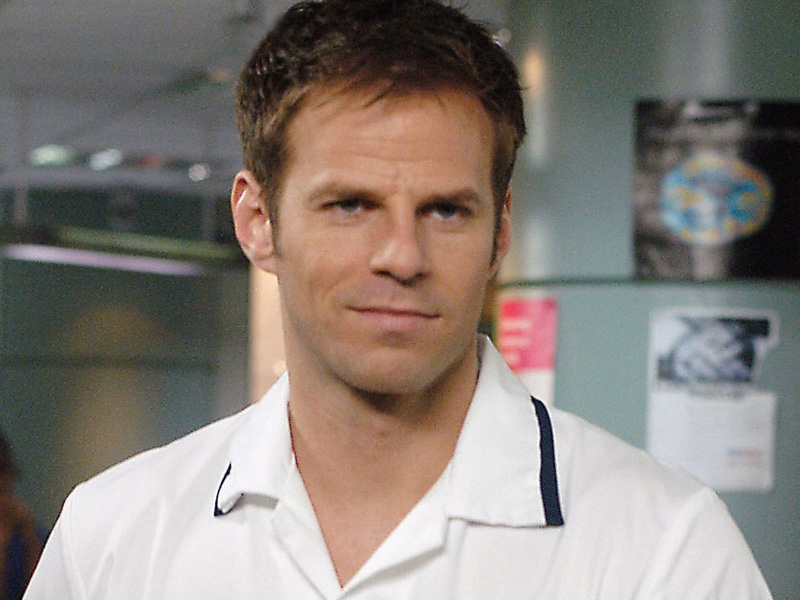 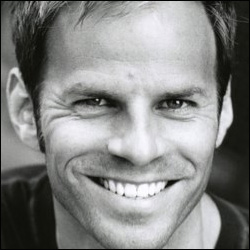 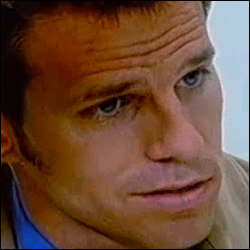