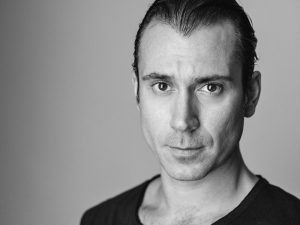 FAMILY : Dad, actor Graham Turner who has had numerous guest appearances in both CASUALTY and HOLBY CITY.

TELEVISION CREDITS : As If; Love Soup; Casualty; Death in Paradise

THEATRE CREDITS : A Midsummer Night’s Dream; As You Like It; Caligula; The Arab Israeli Cook Book; Richard II; The Kite Runner; The Jungle