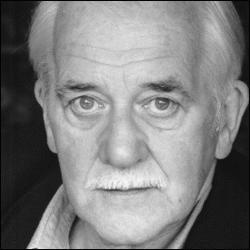 ON LEAVING CASUALTY : Bernard had decided to leave after a 4th series but was axed in Series 3, ‘I was in two minds when I learned Ewart was to be killed off, I was happy with the programme but I was also happy to go because it meant I could go back to theatre.’ 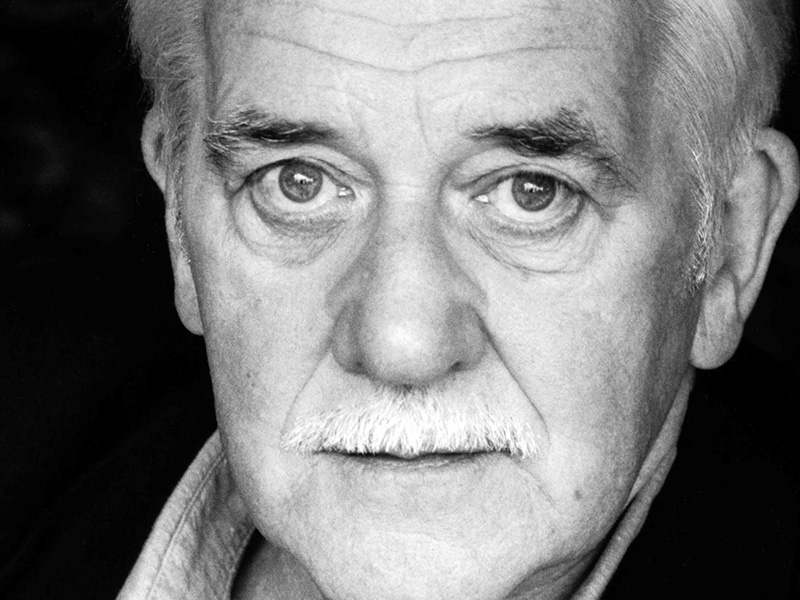 Taken from the Fan Club newsletter, in March 2000; an Interview with Bernard Gallagher, who played Ewart Plimmer. 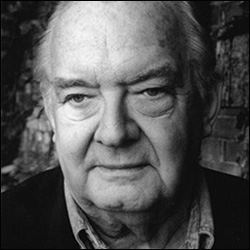