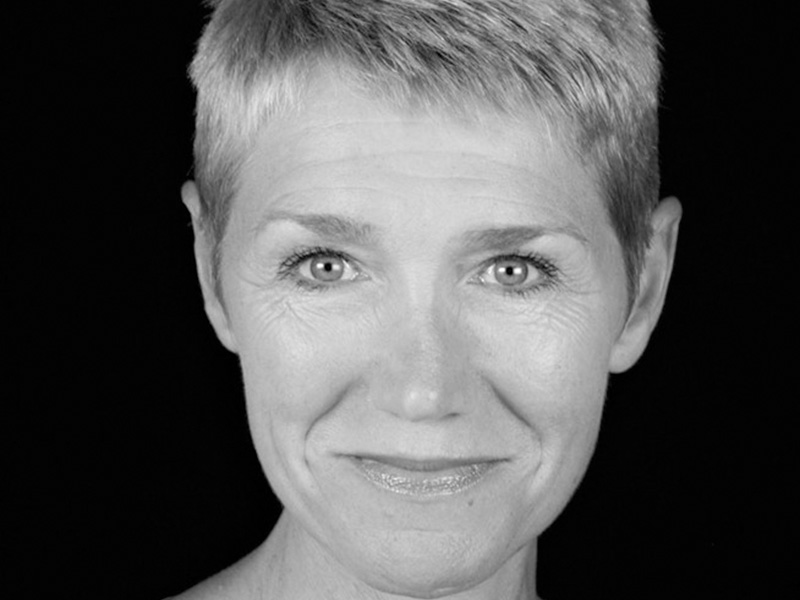 FAMILY : Mother, a model and father, a cartoonist, divorced when she was 14. On her parents, ‘I stayed close to my Mum and I’ve got a good relationship with my Dad now.’

ON CHARACTER JANE : ‘Jane’s nicer than I am. She’s compassionate, patient and caring. She’d be a perfect Mum, but she isn’t very exciting. I take more risks than her.’

BEST MEMORIES OF BEING IN CASUALTY : ‘The incredible fun and laughter shared by the cast and crew.’

ON JANE CHANGING TO MANAGER : ‘The lime green suit has been terrible to wear and totally asexual. Now I can wear my hair down and add some spice and sexiness to my new role.’

WHY SHE LEFT CASUALTY : ‘But the series had a new producer who decided that the managers at Holby aren’t going to be included anymore, it came as a bit of a shock to me and the rest of the cast, I felt they should have let Jane say goodbye atleast.’

ON GORY SCENES : ‘Guts and gore terrify me, but I think people are incredibly resourceful and I’d hope my instincts would take over if I was ever in that situation.’

ON SEEING REAL LIFE INCIDENT : ‘This old guy had a heart attack and was dead on arrival. But on our way to another call, we met another team who had saved the life of a 13 year old boy. It proved to me that death is a part of life and it was very liberating.’

WATCHING CASUALTY NOW : ‘I have to admit that I don’t watch the programme. I’m too close to it to be able to suspend my disbelief.’

THEATRE CREDITS : She spent a couple of years with Alan Ayckbourne’s company in Scarborough and toured the Middle East with Derek Nimmo.

* Caroline has also had plastic surgery in 1990, on her nose, after she broke it on the dodgems.

Caroline has also written a mystery film ‘By Chance’ and produced a film called ‘Fluke’. She worked as a director with an organisation ‘The Manx Multimedia Centre.’ that she co-founded with a colleague, which created interactive drama for the education market and provides training opportunities for young people, who wish to make a career in the media creativity, which was based in the Isle of Man. She is currently running company ‘Dramatic Media’ and works as a freelance director and photographer.

In this article:Caroline Webster, Jane Scott 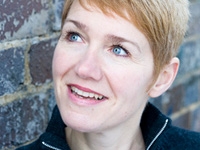 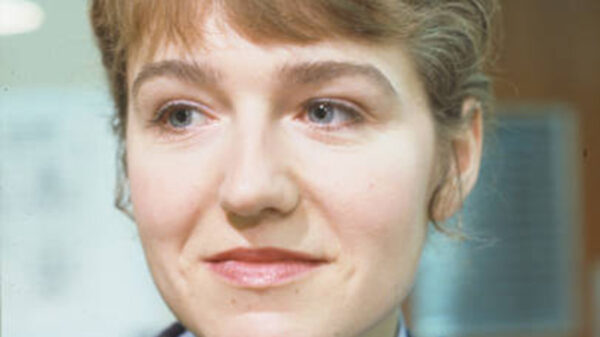 Played by Caroline Webster Appearance S5E2 – S8E24 Job Title Paramedic / Manager First Words Is this it?.. which way do you reckon? Better...