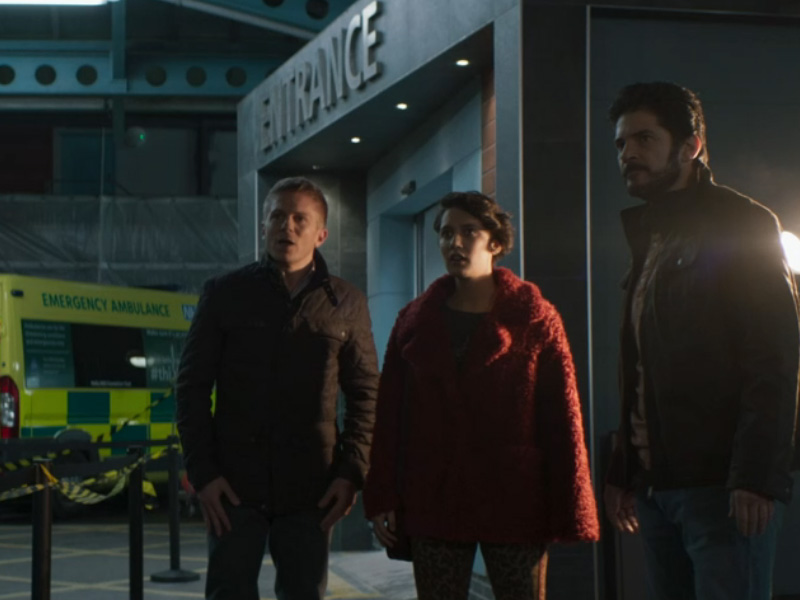 BBC One skipped an episode of CASUALTY this week after deeming it inappropriate to show under current circumstances.

Due to the coronavirus pandemic, episode 33 of the medical drama was postponed from the schedule and the next episode shown instead with highlights from the unshown episode.

The broadcaster reporting explained “The episode we were due to watch tonight, filmed before the spread of COVID-19, was considered inappropriate to show at the moment”

There is no news currently of when this episode will be aired but the highlights showed Will and Ethan finding out that Ethan was the father of Fenisha’s unborn baby and a storyline involving Marty and his father.

Fans were left confused and frustrated by missing the episode feeling that the recap wasn’t enough and the episode held crucial parts of current storylines being shown. Other urged for the episode to have been put on BBC IPlayer so viewers could make their own choice to watch it or not.

It’s not the first time an episode of CASUALTY has been postponed; back in 1991 an episode involving a plane crash was postponed for two months when schedulers realised it was going to be aired on the anniversary of the Lockerbie disaster and wanted to avoid offending relatives.

With filming yet to recommence on CASUALTY, the show will be taking a small break from our screens, returning on 23rd May.