Casualty Miss out on NTA 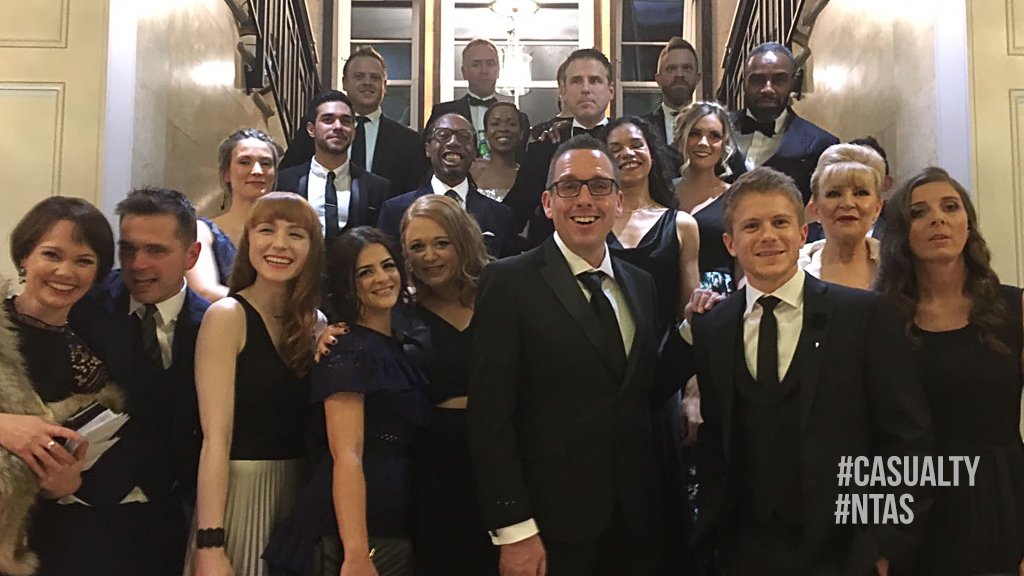 CASUALTY missed out on the award for ‘Best Drama’ at this year’s National TV Awards. Having been shortlisted, the award was won by Doctor Foster.

The medical drama won the title last year and fans were hoping they could make it two years in a row but unfortunately it wasn’t to be.

Most the cast were in attendance at London’s O2 Arena on 23rd January for the ceremony – except Derek Thompson and Amanda Mealing.