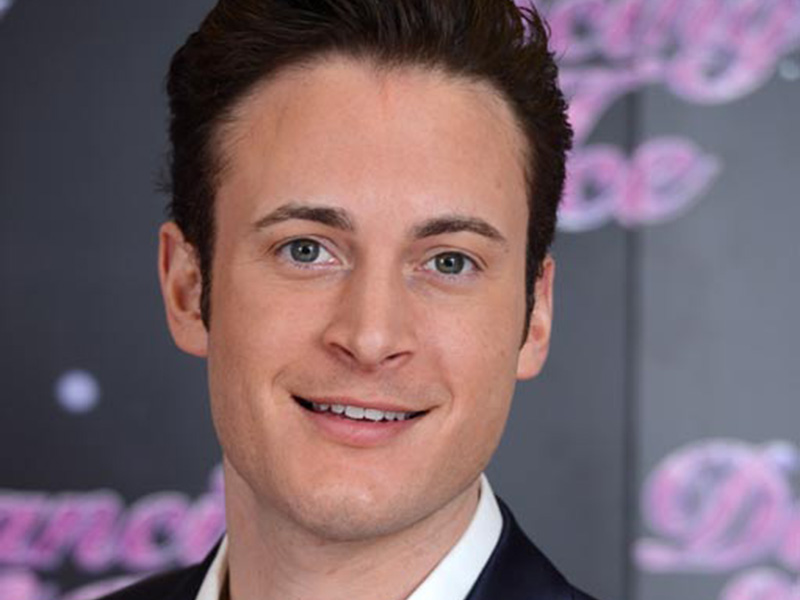 CASUALTY have planned three one-off episodes of the drama later this autumn, all of which will be independent from the main series story arc and will make no reference to ongoing plotlines.

A murder mystery element is promised in at least one episode which will star EastEnders and Hollyoaks star Gary Lucy and is scheduled to air in November.

He will play “a loveable rogue, born charmer and con man who exists very much on the wrong side of the tracks” a source speaking to RadioTimes.com.  “It will be really stylish – we’re thinking Casualty Noir.”