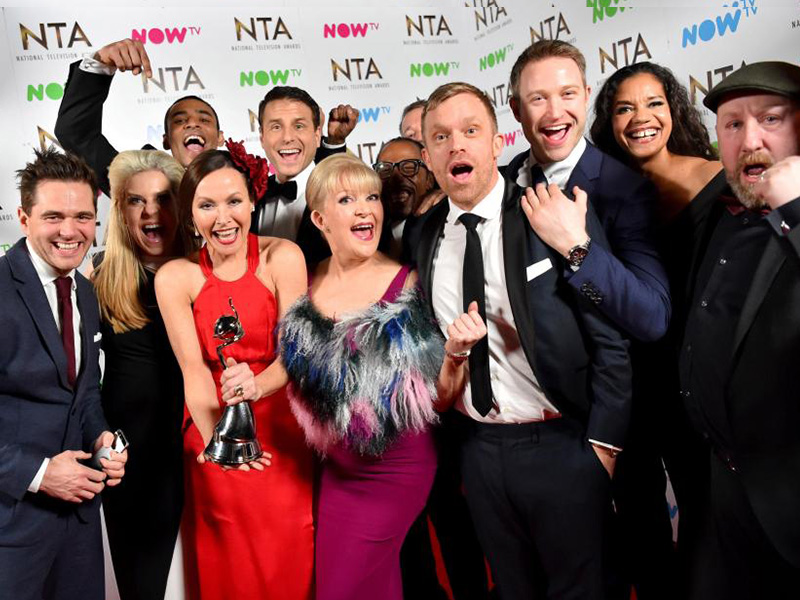 holby.tv are super proud that CASUALTY has won a shock but well deserved National Television Award for ‘Best Drama’.

The unexpected win was noted on a number of the cast and crew who took to the stage to collect the award.

Original cast member Cathy Shipton, who returned to the show full time this series added, ‘The great thing is, having been away from it, you value what the show is. I’m not that surprised we won tonight. I’m a newbie and the strength of the cast and the writing and the passion behind that show is on screen and that’s why they voted for us.’

Head of Continuing Drama Oliver Kent added ‘It’s a truly amazing honour for all of us involved in Casualty to receive the award for Best Drama, particularly given that we were up against excellent competition. The fact that the award was voted for by our audience makes it even more special. On behalf of the whole Casualty family, I’d like to thank the viewers for their support and votes.’

The opening feature length episode of the series which saw a helicopter crash into the department was highly praised by fans and it’s a great achievement that it has been recognised in this public vote and their first NTA win. 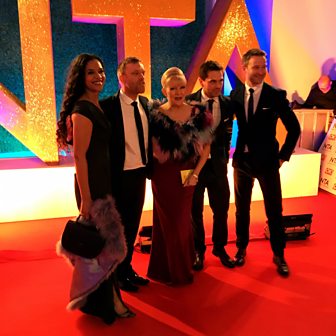 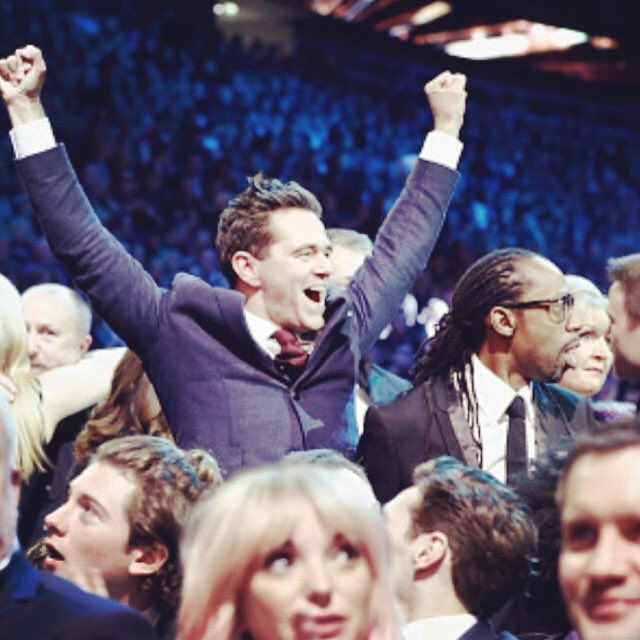 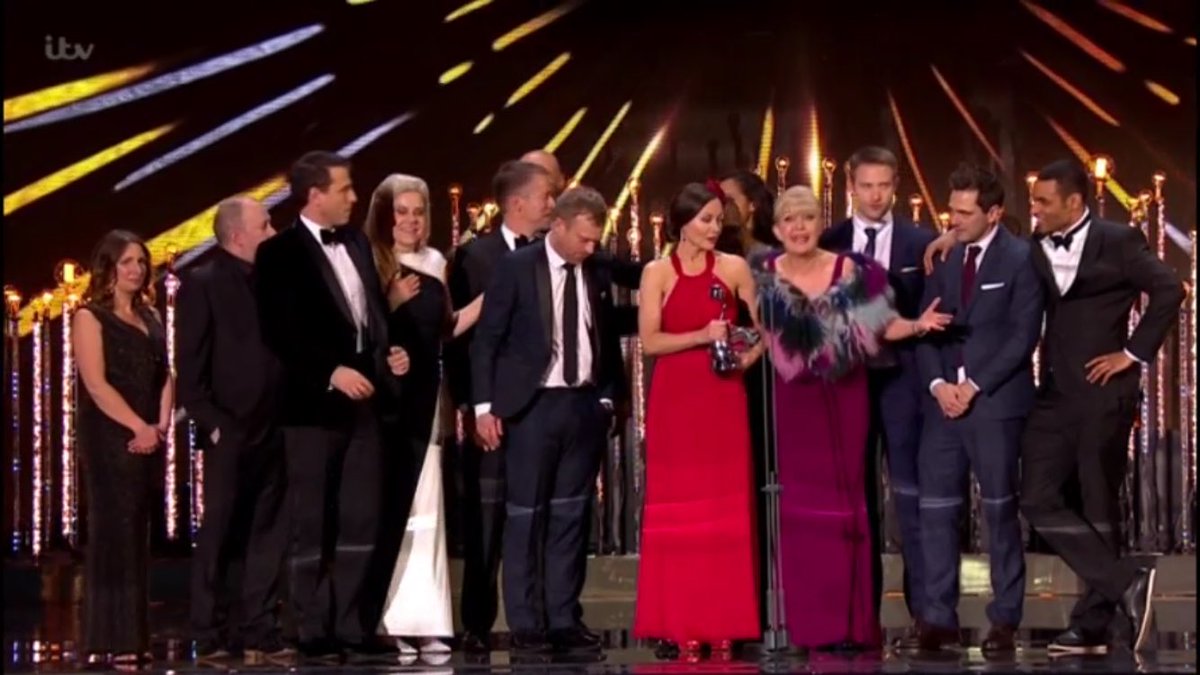 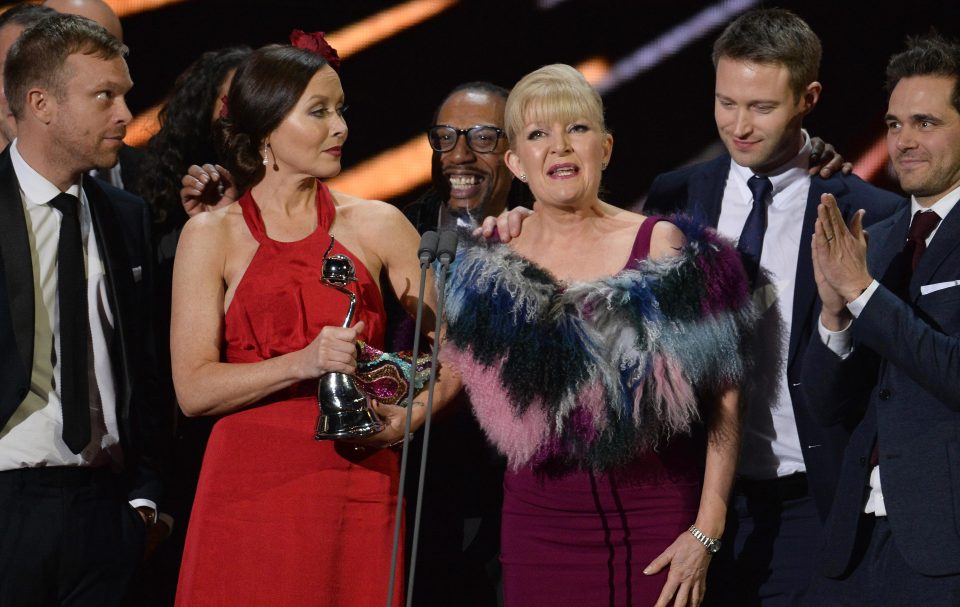 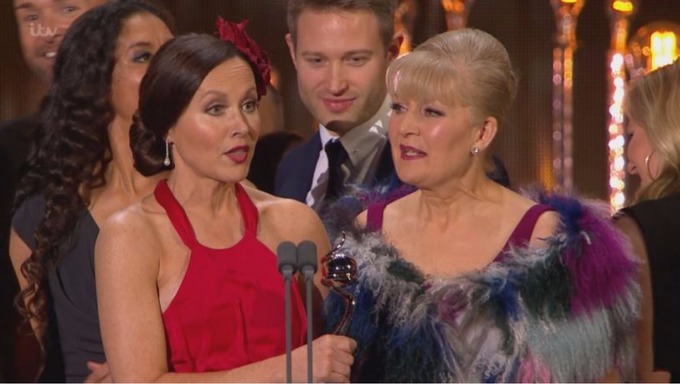 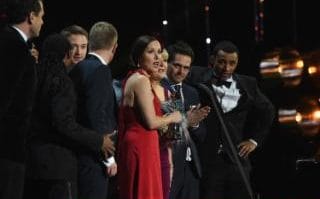 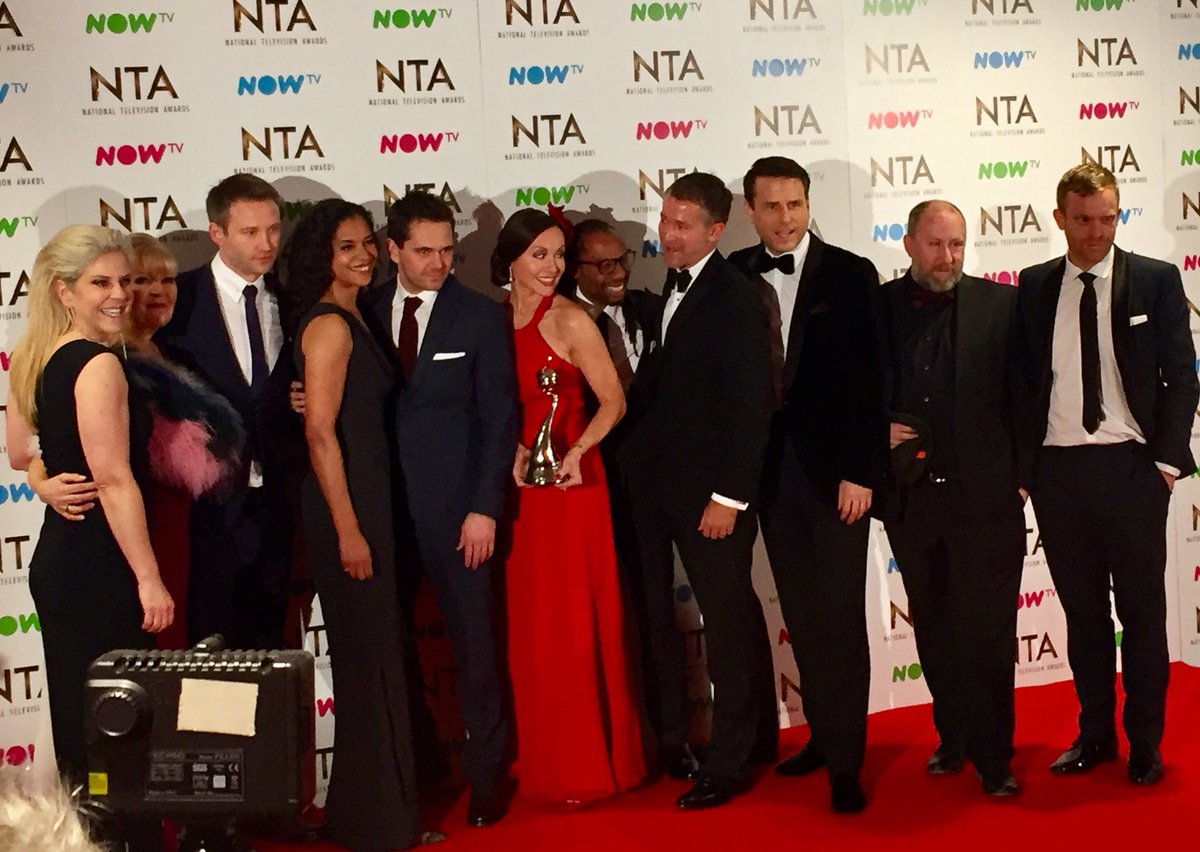 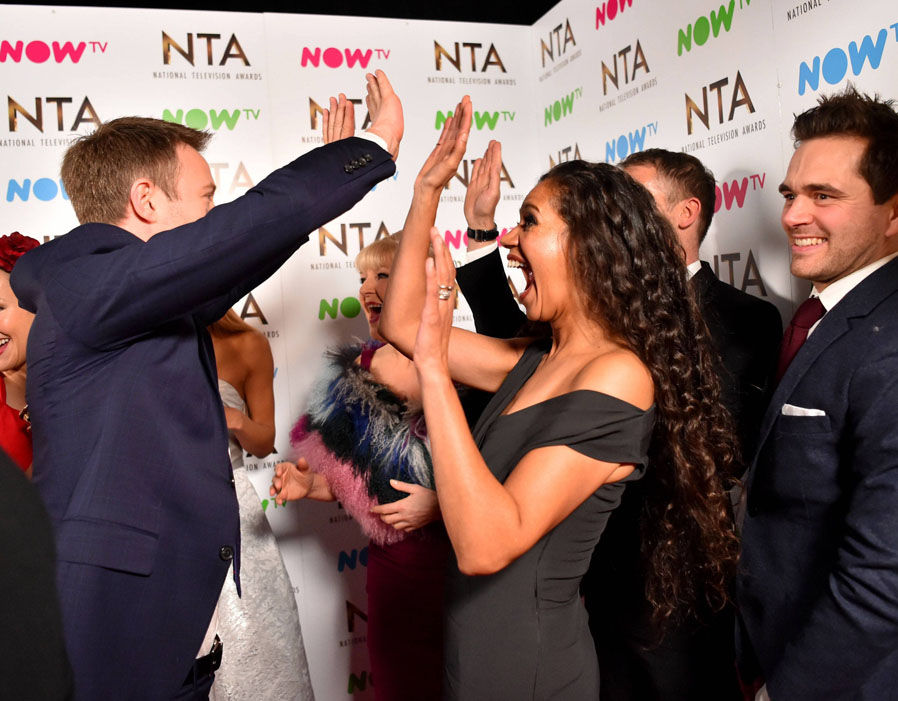 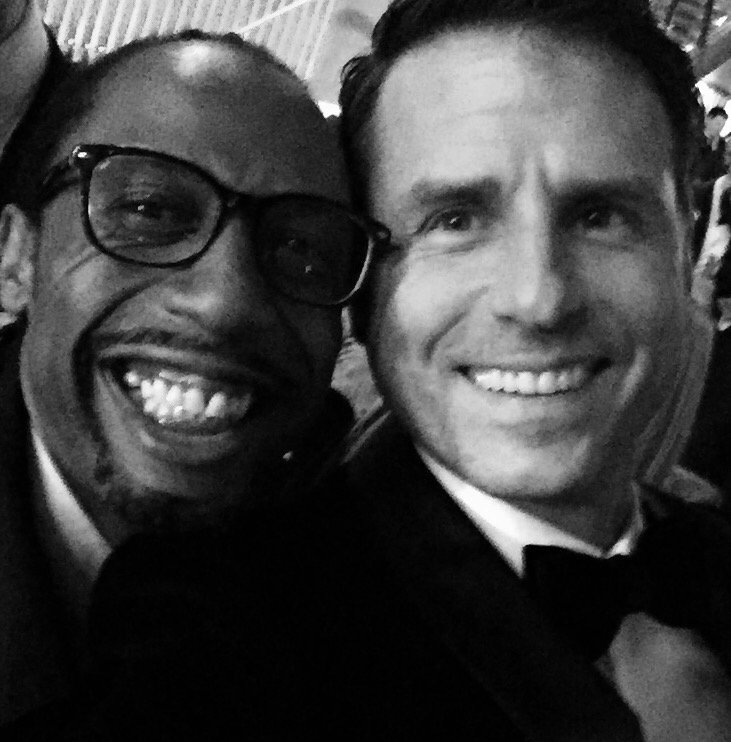 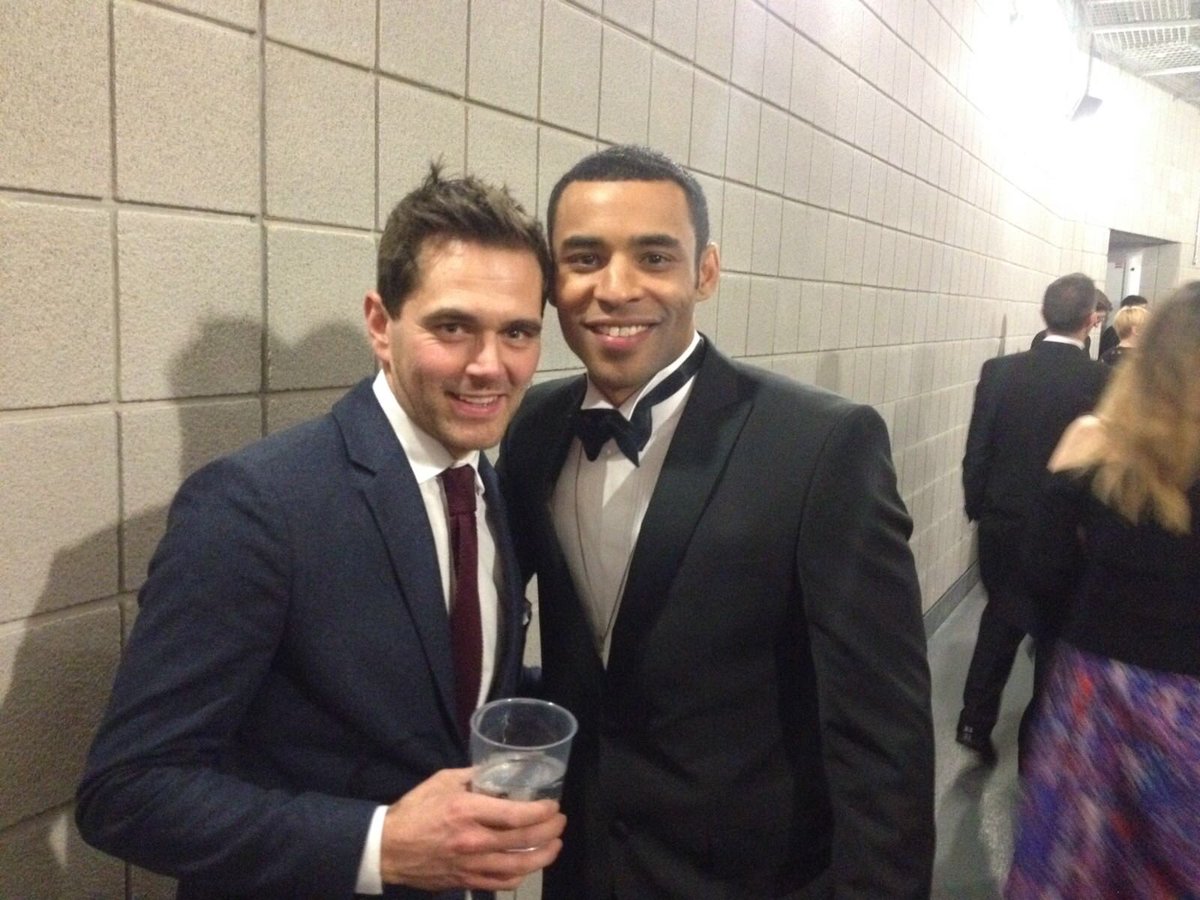 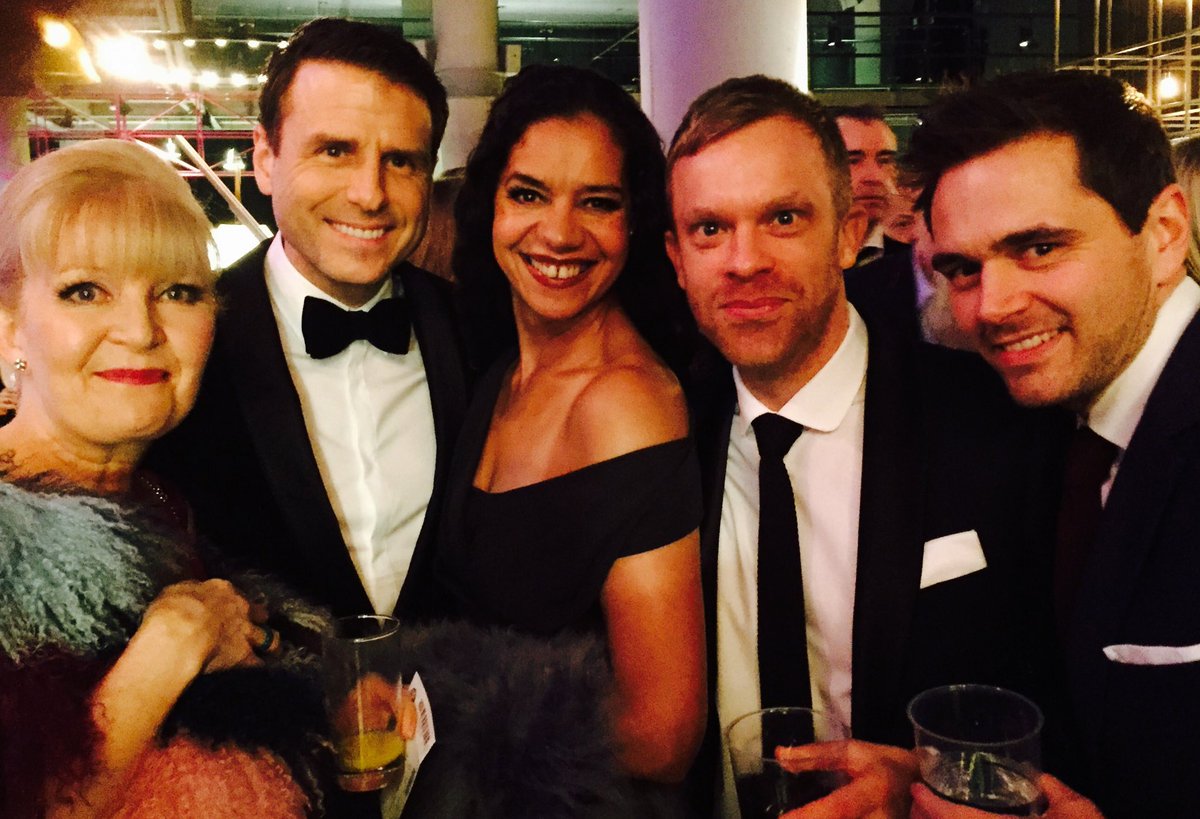 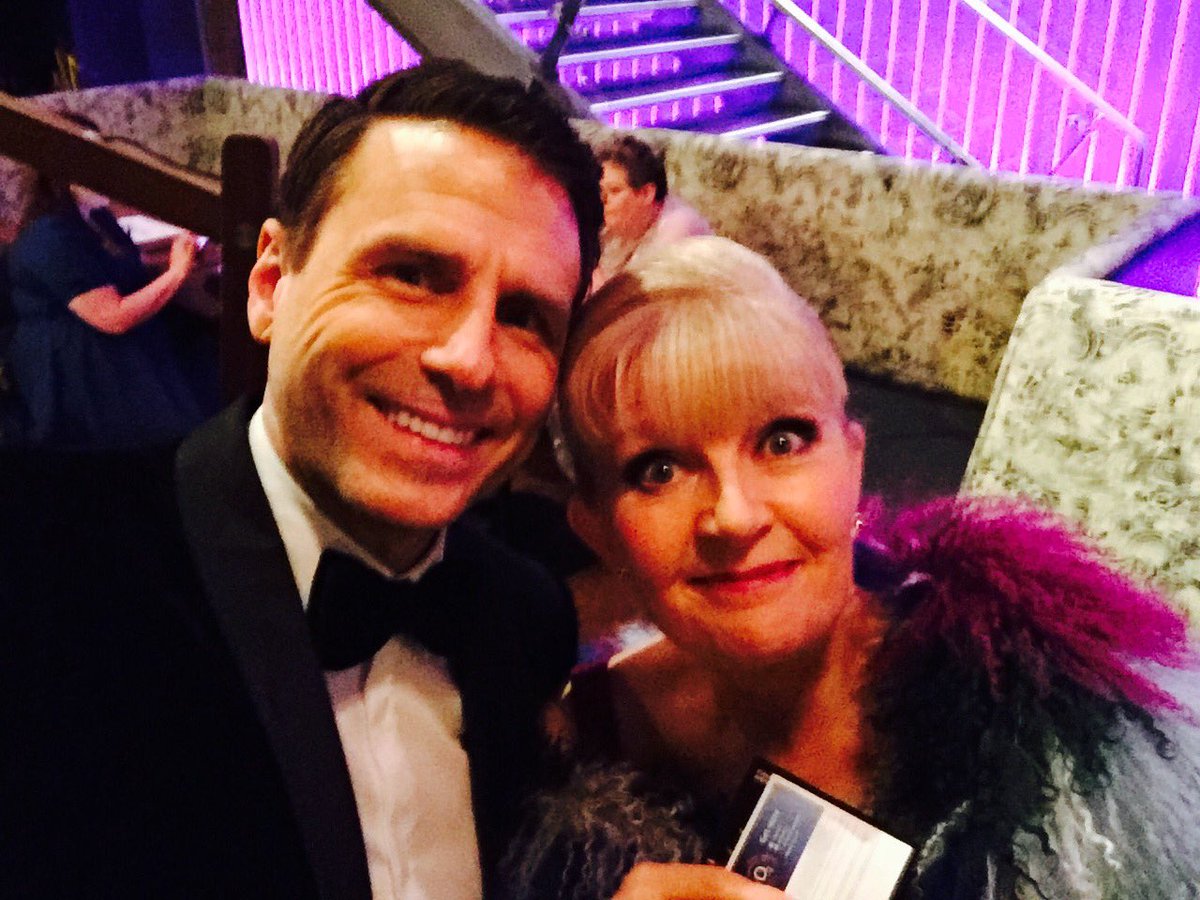 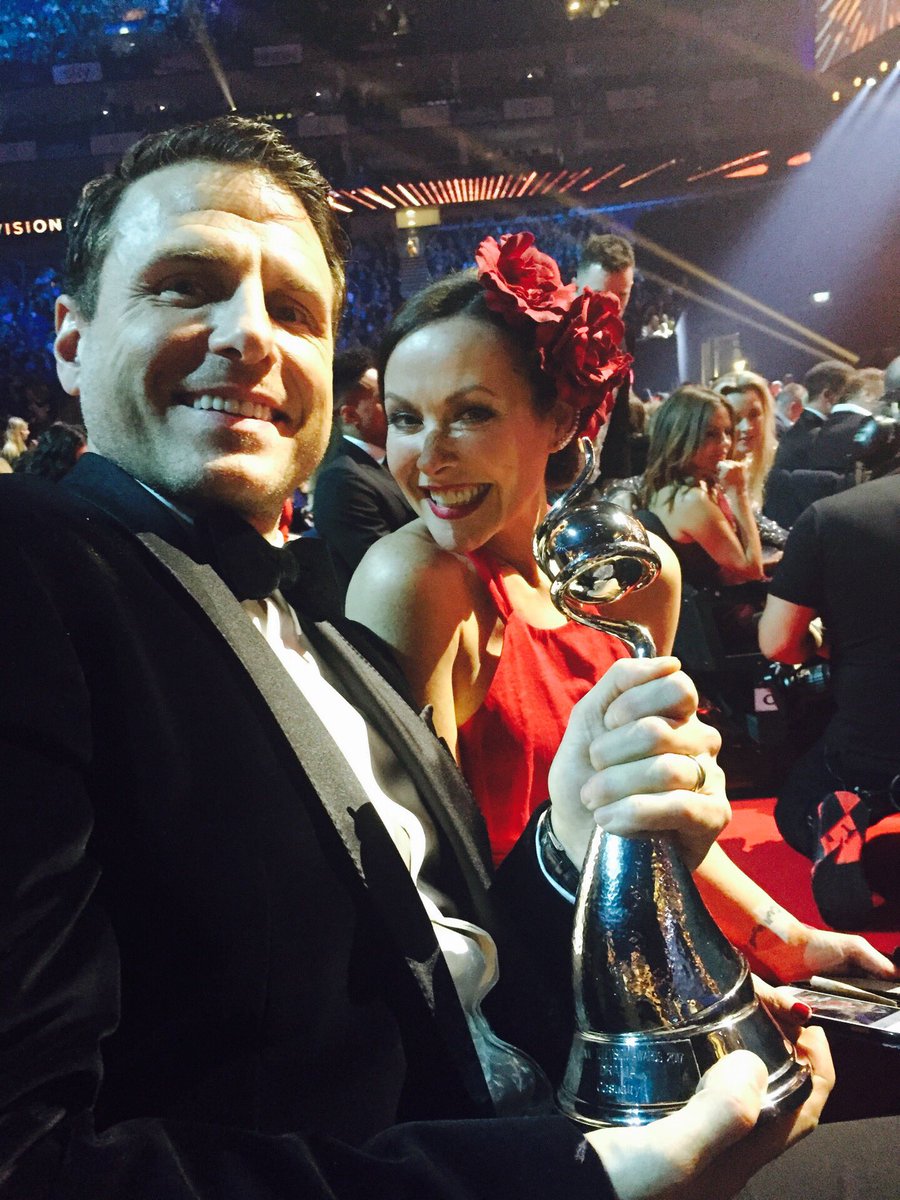 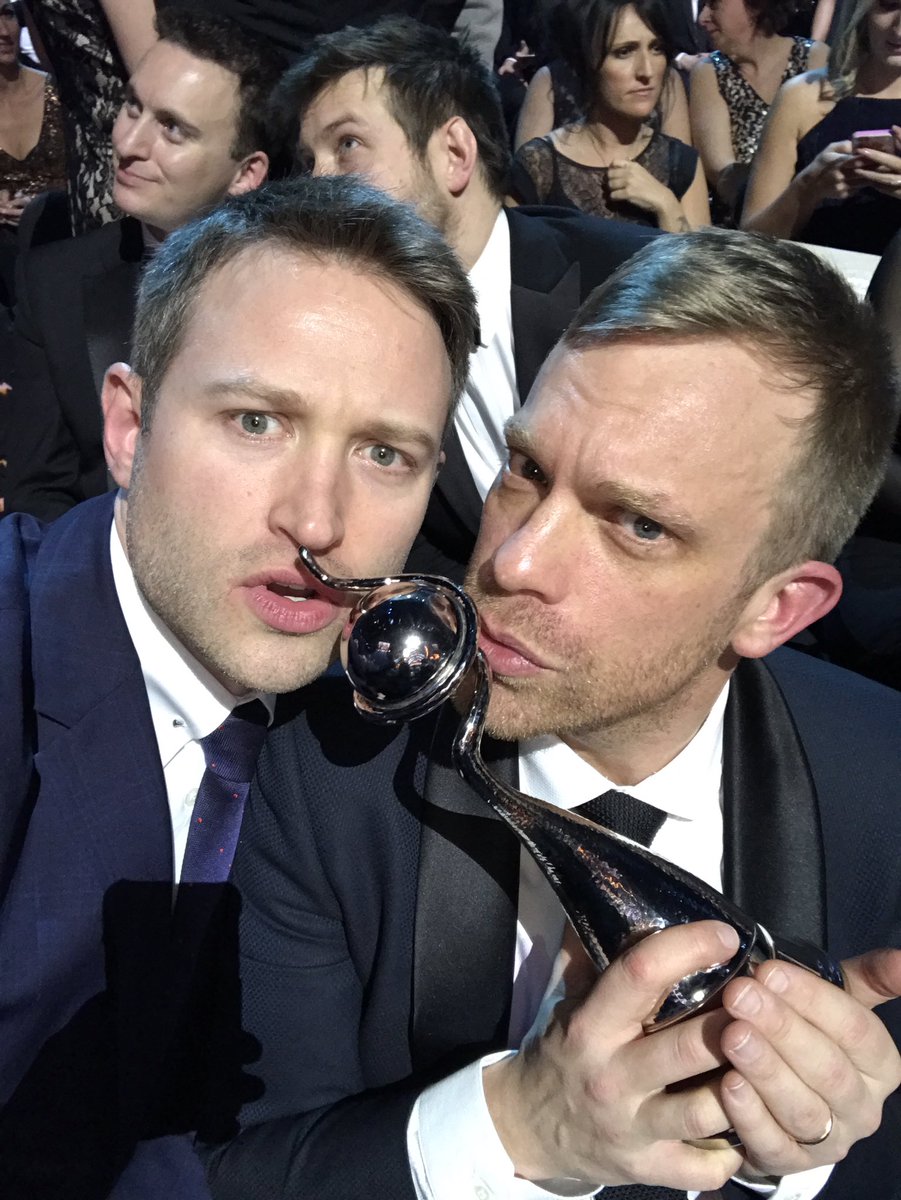 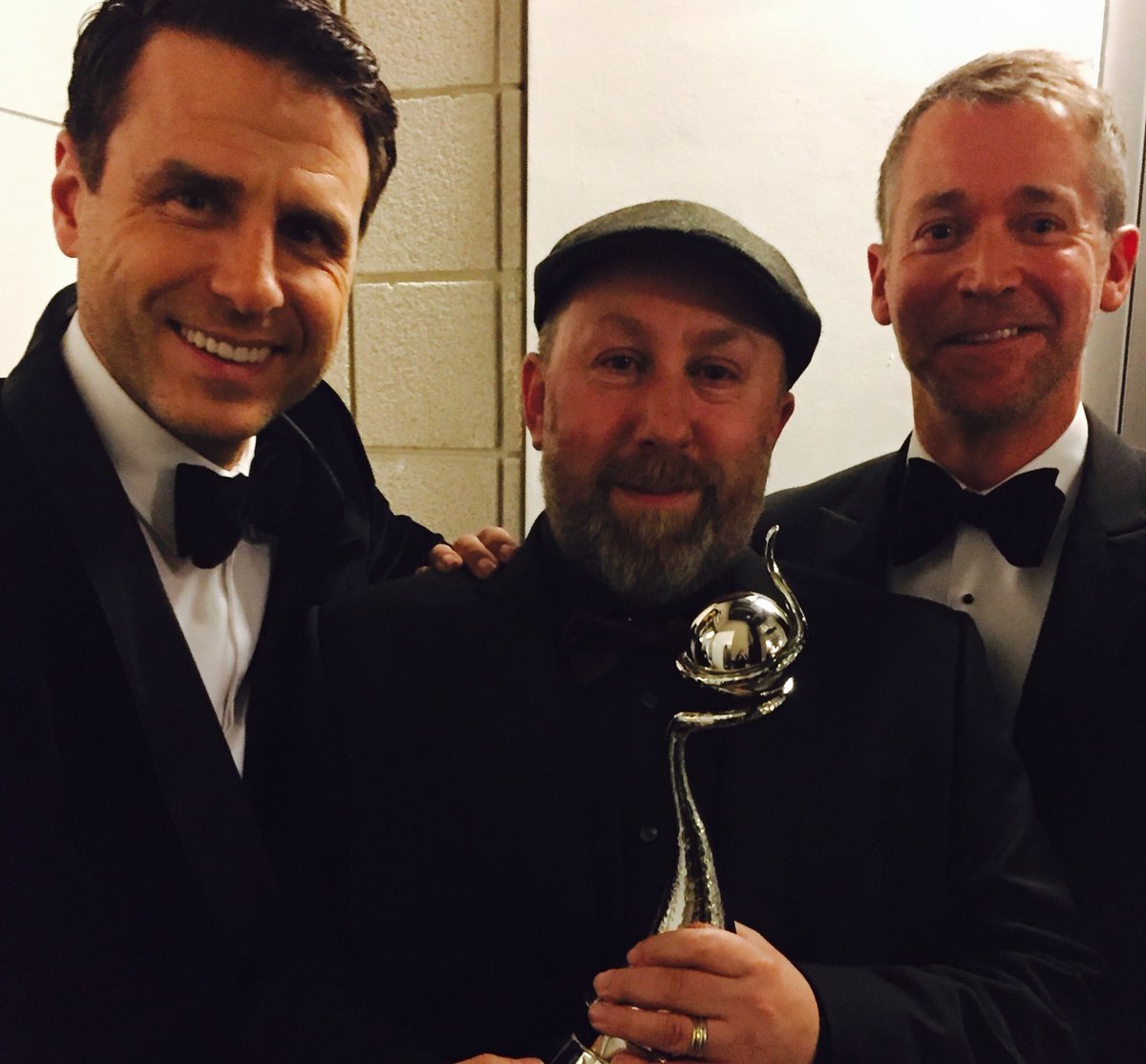 WE WON! Best Drama for #Casualty. Thanks for the votes! I’m off to play football with @ChuckyVenn full of victorious adrenaline! Woop! #NTAS

SO proud of every person on @BBCCasualty that work so hard to produce a programme that has lasted 30yrs! We did it! #NTAS

GET. IN. Feeling incredibly lucky to be part of such a wonderful team. 🍾🍾🍾🍾 https://t.co/uGioSJfbOu

We did it, absolutely over the moon, big thank you 2 all the fans & voters, without ‘you’ there is no ‘we’. Much love❤️#NTAS @BBCCasualty

YES YES YES! Did that just happen?! I think it did!!! @BBCCasualty just won BEST DRAMA at the @OfficialNTAs #NationalTelevisionAwards

Thrilled that after 31 years this baby of ours is still howling so loudly. Congratulations to all involved in a remarkable TV achievement. https://t.co/v5GNV2F3dV

Thank you to all our wonderful @BBCCasualty fans for voting. We are so grateful for your support. #NTAS #NTA2017 #BESTDRAMA #BESTFANS 🙏🏻❤🌟