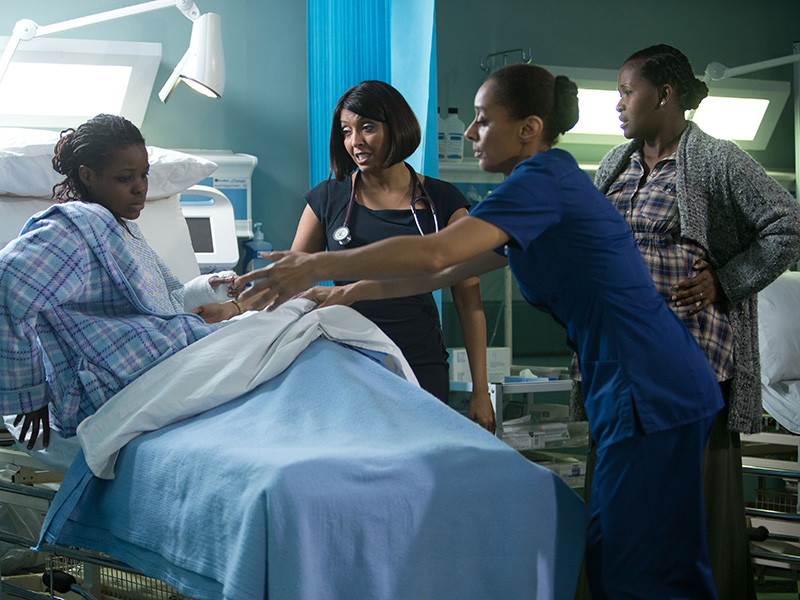 CASUALTY has won an award at this year’s UK Sexual Health Awards which took place on 14th March.

The show was recognised in the category ‘Sexual health media campaign/storyline of the year’ for it’s Series 27 episode ‘Unsilenced’ which tackled the subject of Female Genital Mutilation.

Nikki Wilson, who was CASUALTY’s Producer at the time, tweeted ‘Casualty has just won a Sexual Health Award for our FGM episode. Very proud of the team!’