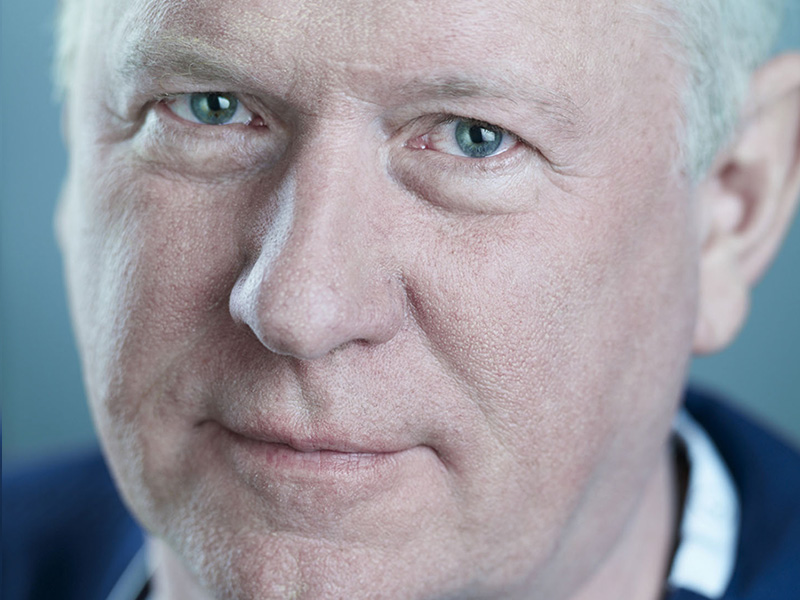 BBC One’s Casualty marks its 30th anniversary with an action-packed high adrenaline feature-length film which will broadcast on Saturday 27 August. The special will include a bigger than ever dramatic and shocking stunt that will hit the very heart of the hospital.

Key characters will be put in peril, well-loved faces from the show’s past return, and the team will get their hands dirty to support Charlie and the Emergency Department staff in this moment of turmoil. This intense and heart-wrenching storyline will also need the support of the Holby City wards, with Jac (Rosie Marcel), Hanssen (Guy Henry), and Fletch (Alex Walkinshaw) playing key parts in the drama.

The beating heart of Holby’s ED, Charlie Fairhead (played by Derek Thompson) will also be celebrated as he reaches 30 years of service to the NHS. He’s the lynchpin of the department and leads the team in a diplomatic and indispensable way, but for this special episode, the shift won’t be a smooth ride for Charlie and his colleagues.

Casualty is the longest-running emergency medical drama series in the world, and Derek Thompson has played the role since the series’ inception in 1986. He is the only continuous original cast member, and as he marks 30 years on screen, he comments on his anniversary: “From day one of filming Casualty in 1986, I’ve been so proud of it’s true-to-life storytelling, representing everything the NHS stands for. I’ve been a part of a few anniversaries over the years, but this really feels like a significant moment in British television history.” 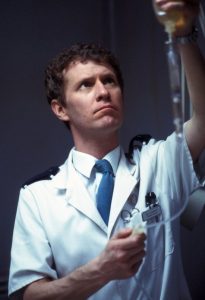 Casualty Executive Producer, Oliver Kent, adds: “Casualty’s 30th anniversary episode is a huge celebration of everything that the show does best. The episode, titled Too Old For This Shift, written by Matthew Barry and Andy Bayliss, and directed by Steve Hughes, is a feature-length action movie which will make the audience gasp, laugh and cry buckets. There will be plenty of surprises for the audience, including some old faces that they won’t have seen for a while. Best of all, it has the incredible Charlie Fairhead centre stage.”

The BBC National Orchestra of Wales will be recording a special soundtrack for this episode at their home in Cardiff Bay, BBC Hoddinott Hall. Composed and conducted by Jeremy Holland-Smith, this will be the first time Casualty has collaborated with the orchestra.