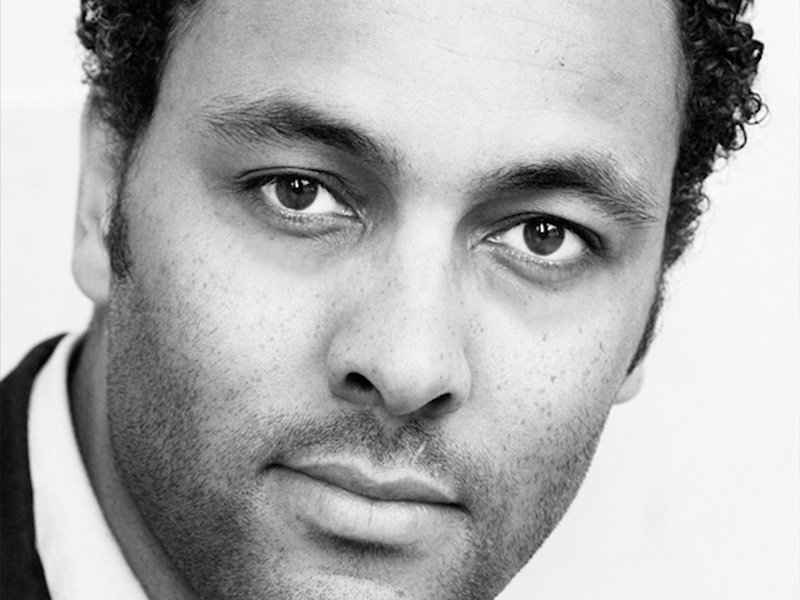 BORN : Grew up in Dore, Sheffield. Moved to Hull when he was 15.

ON CHARACTER SIMON’S DEBUT : ‘Simon thinks he can charm the birds out of the trees. Privately he thinks he was named after Simon Templar – The Saint – and acts accordingly. Simon is originally from Holby so he’s used his return home as an excuse to go out with his old mates. He’s still drunk when he turns up at the hospital. He tries to chat Lara up, which is a big mistake under the circumstances. He’s not really arrogant – he just thinks everyone loves him. He’s like a puppy who thinks he can get away with doing wrong just by wagging his tail. Simon is a bit of a maverick. There’ll be lots of naughtiness and fun with the ladies. But because he’s so impulsive there’ll also be lots of bad decisions that could get him into trouble’

SIMILARTIES WITH SIMON : ‘We’re both 6ft 2 and mixed race but I’m a lot better looking. Seriously though, we both have a naff sense of humour and are likeable. Although I’m much more sensitive than him.’

SIMON’S BEST & WORST TRAITS : ‘His energy and enthusiasm are undoubtedly his best features. His worst are his rash decisions making and ‘bull in a china shop’ attitude.’

ON HIS DOCTOR ROLE : ‘The medical stuff is hell! Even learning to take a pulse properly has been tricky and I’m sure real doctors will spot where I get it wrong!’

ON SCREEN ROMANCES : ‘He’s a ladies man and would happily sleep with Nikki, Colette, Lara, Comfort or anything with a pulse – he’d be there! It’s inevitable that he will have a romance, it’s more a case of first come, first served.’

ON RESEARCH FOR ROLE : Chris shadowed a doctor at Gloucester General Hospital, ‘One elderly lady had a nose-bleed to end all nose bleeds. The doctor asked her what she was doing when it happened, and she said “Nothing, I was just sitting at home watching CASUALTY!”

ON WHO HE ENJOYS WORKING WITH ON CASUALTY : ‘It used to be Adjoa as we had such an intense storyline and so much to do together. It’s always a good laugh when Martina and Kwame are on set since they rarely are. Sarah Manners is very funny too, she’s taken the mantle from Will Mellor and Lee Warburton.

ON BEING A REAL LIFE CASUALTY : ‘I’m very clumsy and have lots of small injuries. I actually ended up in the Emergency Department when I was 19, after trying to ‘bust a move’ in a club. I fell and snapped the tendon in my knee.’

FAVOURITE FOOD & MUSIC : ‘I love comfort food like mashed potato and roast parsnips. Thi is also a favourite or anything with chilli. I’ve got eclectic taste in music and current favourites are Ben Harper, Sigur Ros (Icelandic band), Bjork and The Strokes.’

HIS IDEAL DATE & WOMAN : ‘I would like someone to get me to do something unusual, something I don’t do very often and wouldn’t expect. I went ice skating the other day, that would be a great place to be with someone romantically. Then a long romantic meal. An ecclectic mix of every woman I’ve ever loved, plus every woman I’m ever going to love, with a pinch of my mum. Julia Roberts for example, especially her mouth!’

HOW HE RELAXES : ‘Three things – drinking alcohol, taking photographs and listening to music. Photography is a real passion of mine and I get very immersed in it which is a good distraction after 10 hours on the set.’

PREVIOUS CASUALTY APPEARANCES : Chris has appeared in CASUALTY before. In S12 E1, he played Maddy Costello and in S15 E32/S15 E33 he played Luke Hutchens, Penny’s half brother. [More Info]

* Chris starred in 12 Nike idents for Sky Sports. ‘They were fantastic, totally off the wall. Me with an afro, playing a sports fanatic ringing people at 4am trying to get them to play sport. The best was racing a milk float up the street shouting ‘come on!’

* Chris’s first ever television appearance was as a chorister on Songs of Praise, aged 10. 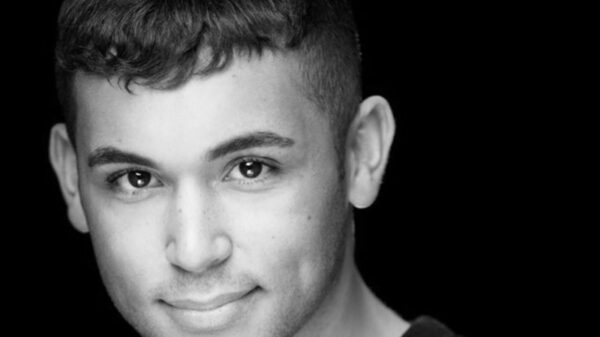 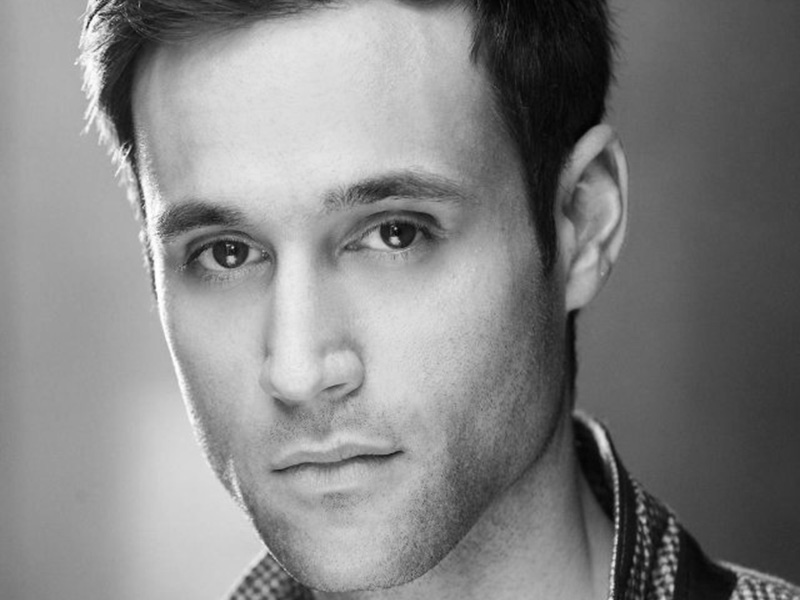 Arrogant, petulant, witty and womanizing– all words you would use to describe Dr Simon Kaminski. Ever since he stepped through the A&E doors –...