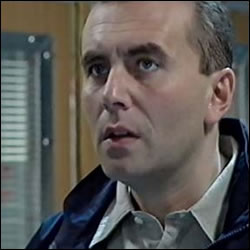 STORYLINE : Patrick spends his last night with Rachel, before her husband, Greg, returns. Rachel tells him she wants to tell Greg about their affair, which worries Patrick. They argue and she storms off, thinking he doesn’t love her. At work he tries to call her. Meanwhile, Rachel, gets out of her car to deal with a woman who had just been mugged – she runs after the youths but is attacked herself. She is brought in, shocking the team and is also found to be pregnant – Patrick pushes Philippa out the way to treat her himself, but all efforts fail and she dies. When Greg turns up – Patrick tells him the news, and Greg is shocked to discover the baby could not be his as he had been overseas for five months. Lara tries to comfort Patrick and later in Resus, Patrick tearfully says his goodbyes to Rachel – Greg watches behind him realising something had been going on between them. In the next episode, after discovering the affair, Greg fights with Patrick in CRASH. Later Lara invites Patrick to her friend’s cottage to relax. While she is in the bath, Patrick goes out to collect wood for the fire – Greg, however, has followed them. They fight again, and he takes Patrick to a lake, and tries to drown him. 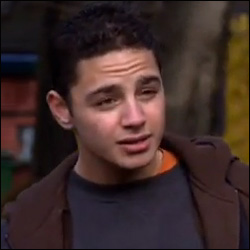 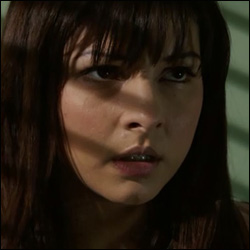