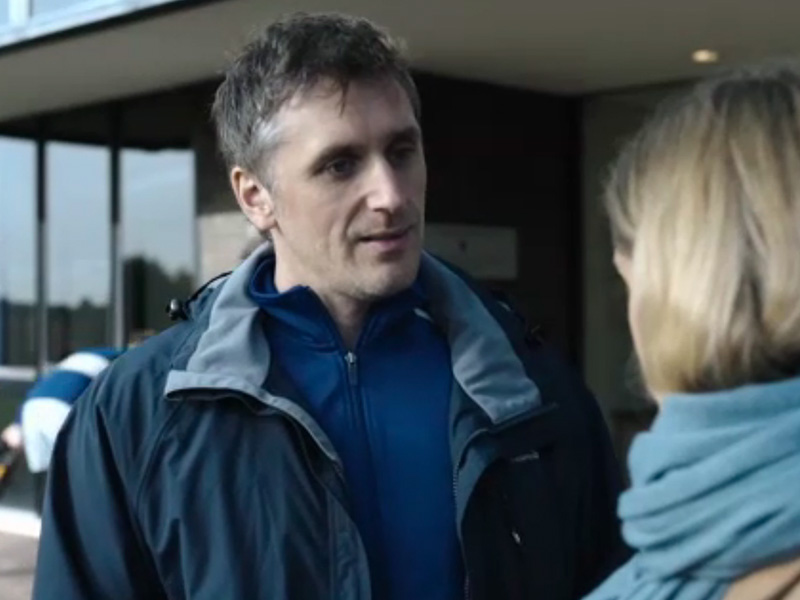 Edward, who played Greg Douglas in the medical drama back between 2010-2012, stars as a married PE teacher, Philip, who has been having an affair with Paula.

The last episode of Paula airs this Thursday however you can catch up with the full series on BBC IPlayer. 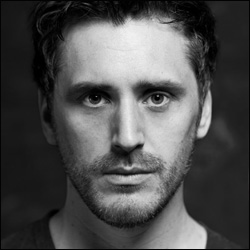 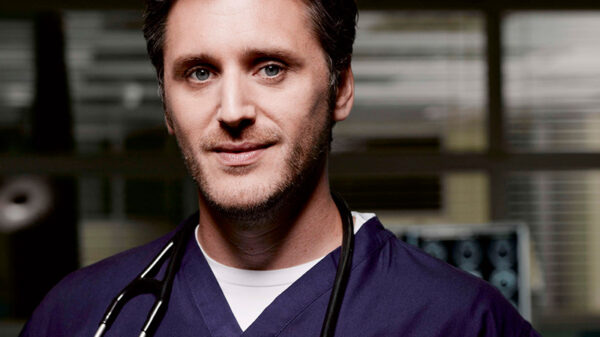