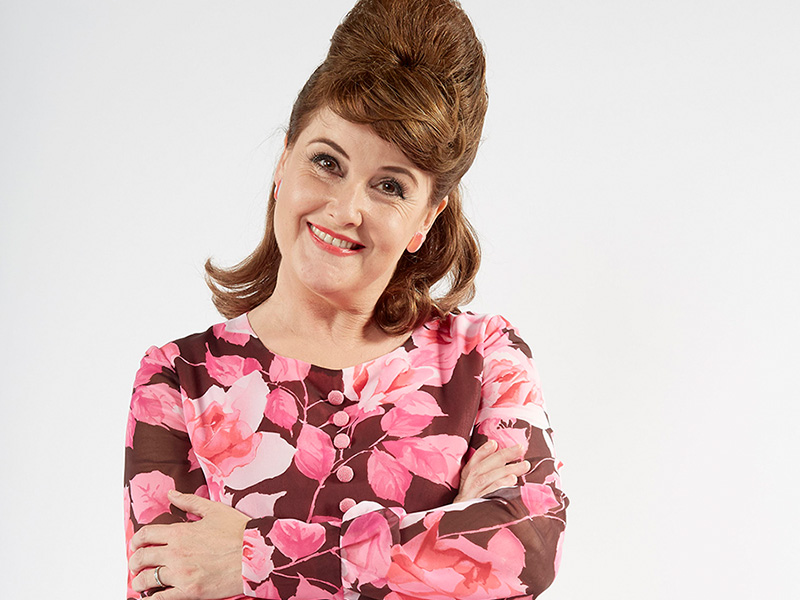 As part of the BBC’s landmark sitcom season, former Casualty actress Elizabeth Carling will be returning in a one-off special of ‘Goodnight Sweetheart’.

The comedy, which shows the time-travelling antics of George Sparrow, played by Nicholas Lyndhurst will feature Elizabeth returning in her role as Phoebe.

Since leaving Casualty in 2007, Elizabeth has appeared in The Damned United, Vera and Inspector George Gently.

The episode is due to be screened on Friday 2nd September 9pm.