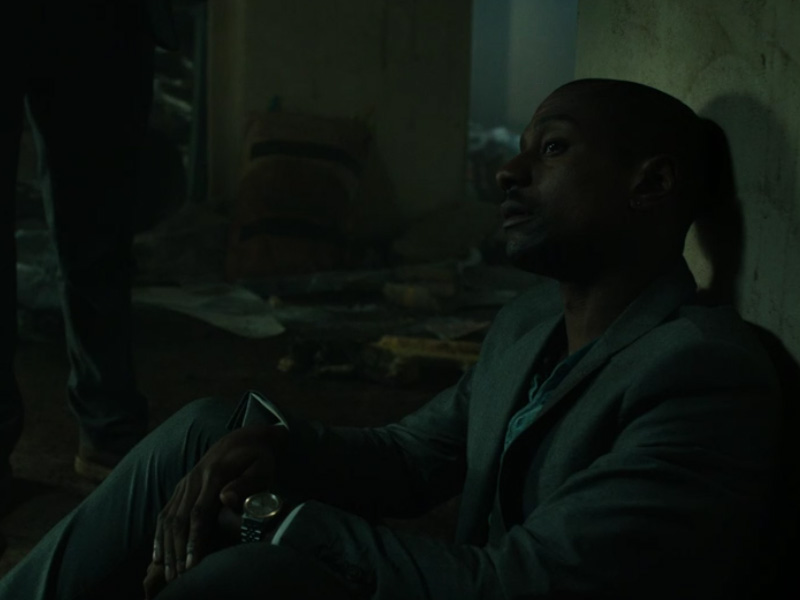 You can catch the series of BBC IPlayer.

In this article:Michael Obiora, Paul McGann 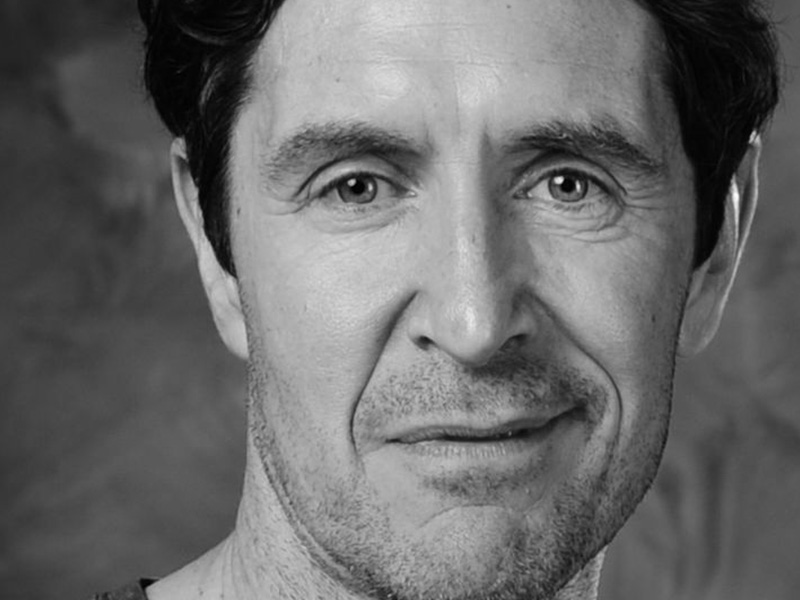 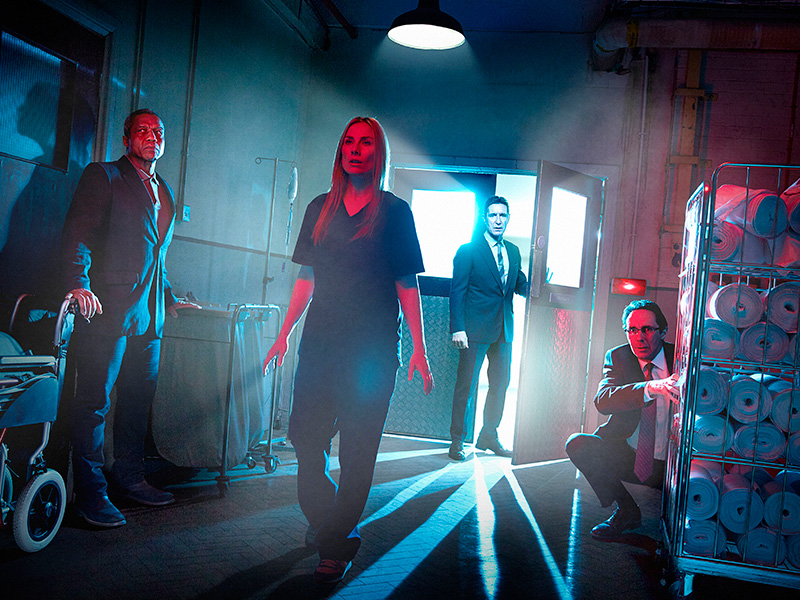 The Doctor is Coming…

Paul McGann will make his exciting debut to HOLBY CITY with a two-part special to be aired on Tuesday 5th and Thursday 7th December.... 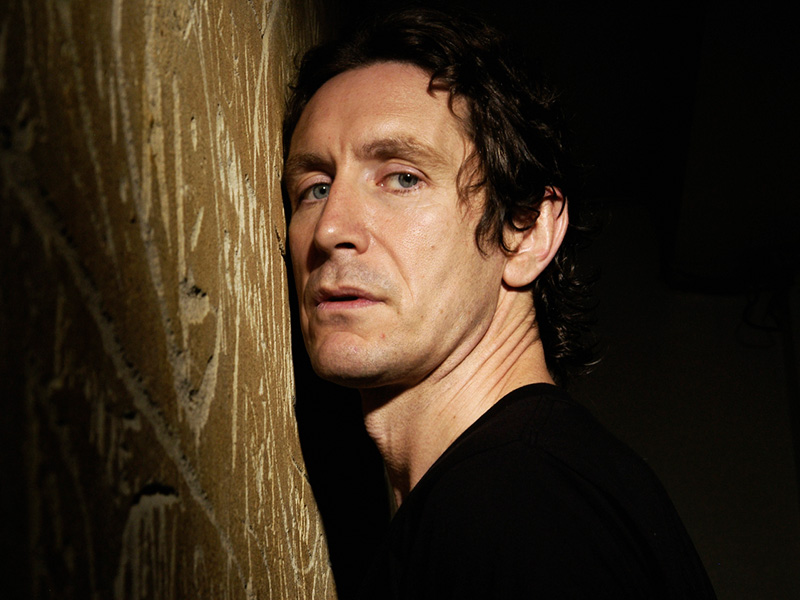 Former Doctor Who star Paul McGann is the latest medical recruit to tread the wards at Holby City Hospital. Paul, who will begin filming...