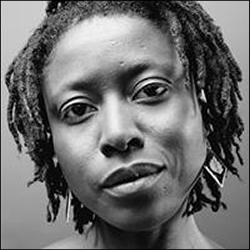 STUDIED : Did A Levels in Chemistry, Biology and Physics, and encouraged by her father to work in a hospital in real life, but she went back to college and took two further Art subjects to fulfill her acting dream. Then went on to do a degree at Hull University.

ON LANDING CASUALTY ROLE : ‘I practically cartwheeled down the street.’

ON DAY OF FIRST READ THROUGH : ‘Terrified.. I’d seen all these faces on TV and now I was one of them.’

IF WON LOTTERY : Set up her own production company

THEATRE CREDITS : An Enchanted Land; The Lady in the Vain

In this article:Ganiat Kasumu, Gloria Hammond 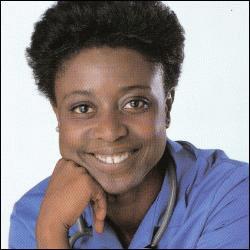 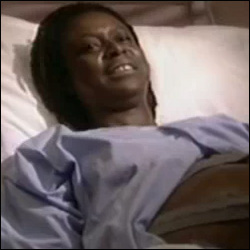