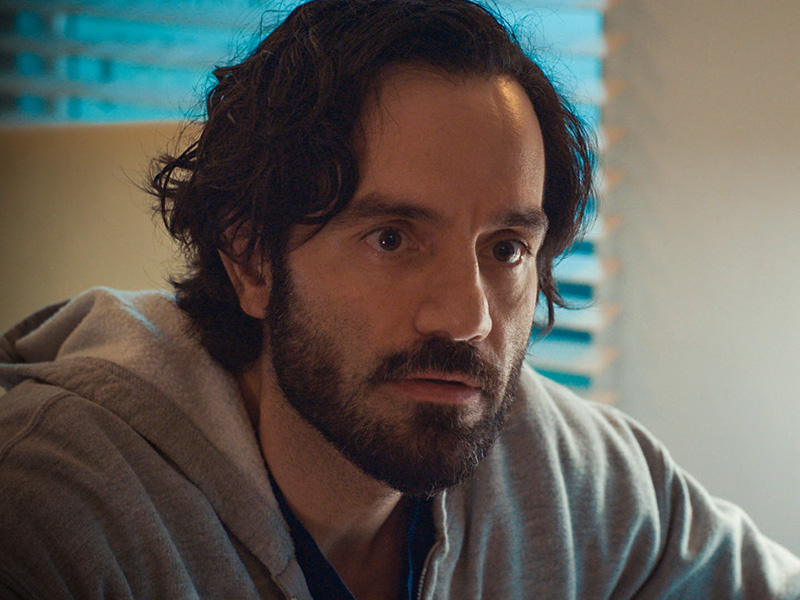 HOLBY CITY actor Ramin Karimloo bid a shock farewell to the show this week after his character, Kian, was killed off.

Kian died following a drug overdose which has left a number of his colleagues feeling guilt ridden.

Ramin, who joined the show in April 2019, said on Instagram, ‘I only planned to stay one season. It was so damn fun I stayed for two. What a treat to go in daily and play this character and his arc from beginning to end. Loved it all and wouldn’t have changed a thing. Immense gratitude to the producers and writers who supported and wrote around my crazy off screen schedule.’

HOLBY CITY has disappointingly been axed by the BBC despite pleas from fans and is due to end next March.

In this article:featured, Ramin Karimloo 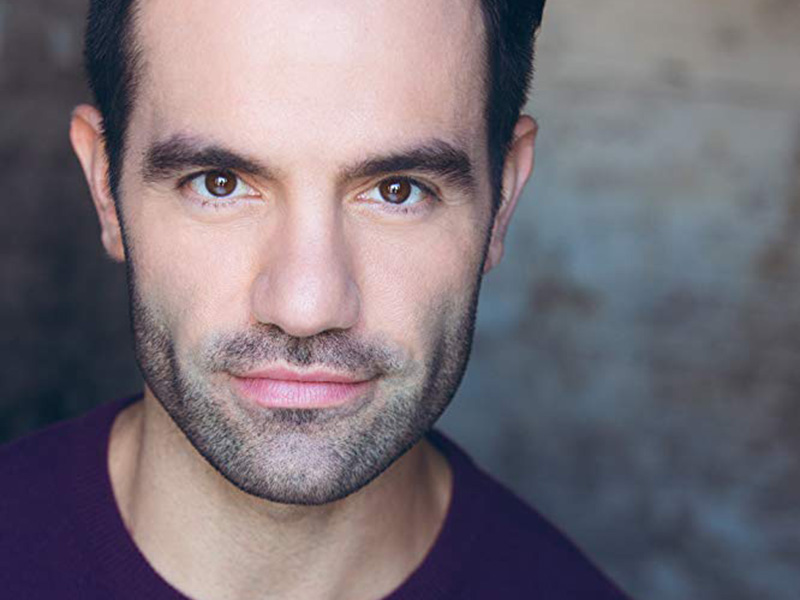 Ramin Karimloo will be joining the cast of HOLBY CITY this Spring. He will be playing the role of Kian Madani, a new Consultant...