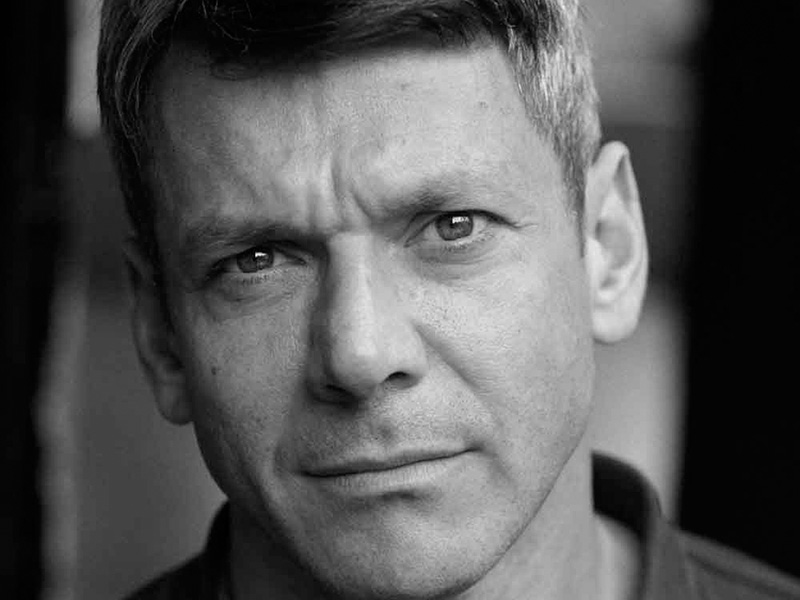 LIVES : Cumbernauld, Scotland. While working on Peak Practice, his family rented a cottage in the Derbyshire countryside.

FAMILY : Gray is the youngest of seven children. His father died of a heart attack in 2000.

RELATIONSHIPS: Divorced from Lynn, who works for an insurance company, they met as teenagers and married in Dublin on 9th May 1996.

TRAINED : Royal Scottish Academy of Music and Dramatic Art. Gray however, was nearly chucked out of drama school, ‘At the end of my first term I had to beg the principle to let me stay. They felt I was asking too many questions, so I did a deal – if I shut up, I could stay on.’

ON FAN MAIL : ‘I don’t even read the fan-mail – not any of it. I think it gives you a false sense of security.’

ON HIMSELF : ‘I am just a jobbing actor from Scotland and I don’t think of myself as particularly good looking.’

IF HE COULD PLAY ANY OTHER CHARACTER IN CASUALTY : He would have played Charlie, ‘For no other reason than he has played it for 13 years and must have made loads of money.’

REAL LIFE ACCIDENTS : At the age of 15, he fell over a fence and ended up with two broken wrists and broke all the bones in one hand.

Since leaving CASUALTY, Gray O’Brien has appeared regularly on TV including Peak Practice, BBC Scottish soap River City and more recently as villain Tony in Coronation Street, which he played for three years.