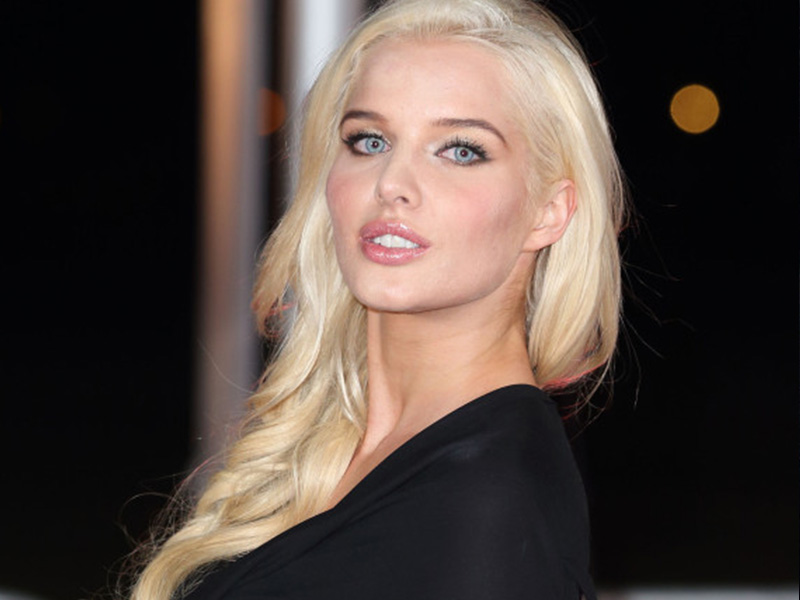 Former Coronation Street actress Helen Flanagan is to take on a guest role in HOLBY CITY.

Helen, who appeared as Rosie Webster on the ITV soap, will play an agency nurse called Kirsty who is booked by Fletch (Alex Walkinshaw) after he meets her in a bar.

The I’m A Celebrity star, whose Holby episode will air in July, said about her upcoming appearance: I’m really pleased to be working with the BBC in a show that I really enjoy.’

Executive producer Oliver Kent added: ‘We are all hugely excited to have Helen on the show – she is a superstar soap actress and she is going to ruffle some feathers with Colette! It is definitely an episode to watch.’