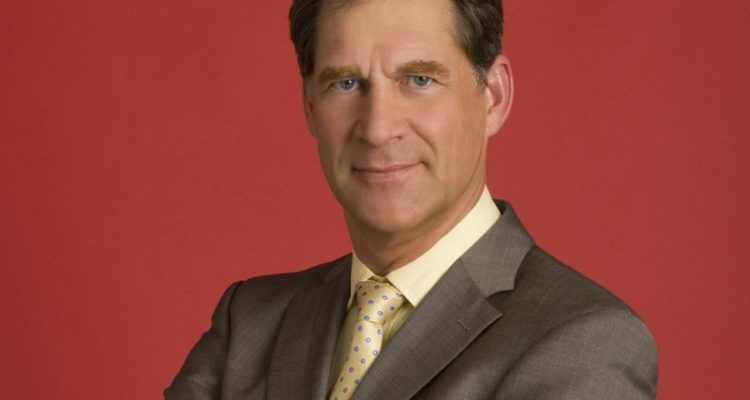 holby.tv announced the results of their annual awards – now in it’s 4th year. A record number voted for their CASUALTY, HOLBY CITY and HOLBYBLUE favourites over the last year in the most accurate and comprehensive poll voted for by viewers.

There were 29 categories in all to decide favourite characters, newcomers, storylines, episodes and performances. New show HolbyBlue were also included in this year’s categories.

In CASUALTY, Maggie and Harry were named ‘Best Female’ and ‘Male’ of the series, whilst Lara Stone regained her ‘Best Ever Female’ title. The popular Christmas storyline rated highly with viewers as well as the storyline which saw Liz Carling exit the show.

Whilst in HOLBY CITY, Connie Beauchamp continued to dominate many of the categories whilst popular Maddy Young was chosen as ‘Best Newcomer’.

And in HOLBYBLUE, couple Kate and John Keenan proved to be the most popular characters of the new police drama.

For the full comprehensive list of winners and runners-up