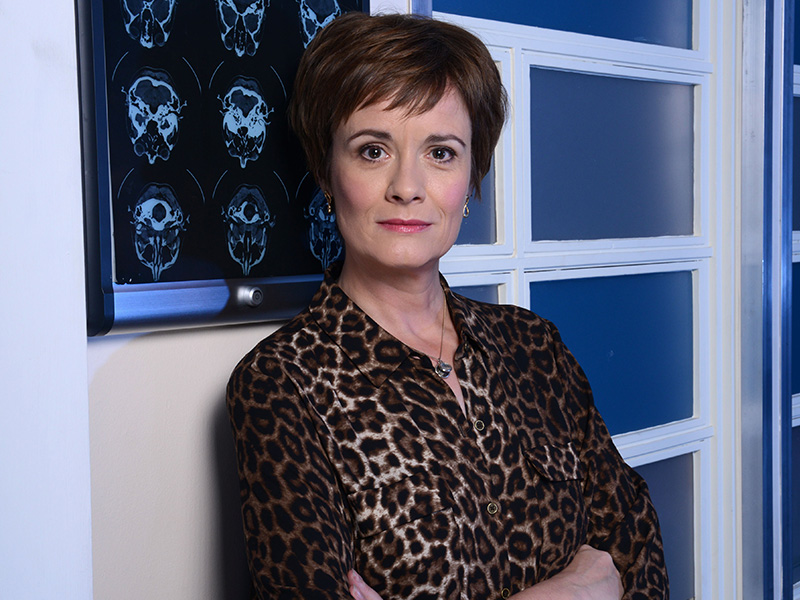 The results have been announced for this year’s holby.tv Awards 2016.

A record number of fans voted in the Awards, now in it’s 13th year.

Ethan Hardy picked up Best Male of the Series and Best Male Doctor. Duffy’s return proved popular, rating highly in the Best Female categories, as well as being voted Best Female Nurse and Charlie & Duffy were voted Best Ever Pairing.

Whilst in HOLBY CITY, Serena Campbell, played  by actress Catherine Russell, proved hugely popular. In categories previously dominated in the last ten years by Connie Beauchamp and Jac Naylor, Serena was voted Best Female Ever and of the Series. Her storyline involving Serena and Bernie’s relationship was also noted in Best Storyline, Acting Performance and Best Pairing.

Arthur Digby’s death storyline was also recognised and he was chosen as Favourite Male of the Series and Most Want to Return!

For the full results and % breakdowns you can view them here; CASUALTY or HOLBY CITY.

Thank you if you voted in #htvawards Chuffed! @holbytv And thank you @SharperSa for the wonderful story lines. I feel very lucky. X

THANK YOU @holbytv and all the #Casualty fans – what an honour! Thank you, thank you. 😘😘 https://t.co/IVdafXAQRi

Oh behave!! This is an amazing honour. Thanks to all who voted 💋 @holbytv https://t.co/xylDfq0QZy

Ha! Best thing I’ve won since my “Personality of the Week” award at a residential football course in 1994. 😉Thanks all who voted! #htvawards https://t.co/J7uBl59ku0

Ahhh @TinaHobley that naughty glass of champagne we just polished off was for a good cause!! Thanks @holbytv 🍾💋now back to the tea ☕️x https://t.co/nsqgw3mvzw