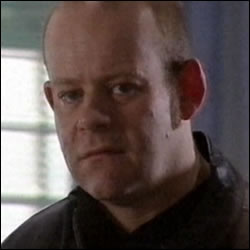 STORYLINE : Jenna is celebrating her 12th birthday at a fairgound with her friends. Her Dad is also there with his new girlfriend, Viv, and Jenna doesn’t like her. Jenna isn’t happy when her Dad is called away and Viv takes them round the rest of the fairground. During laser quest, Jenna collapses with an asthma attack. In hospital, Ellen discovers she faked the attack. Back at home, Viv admits to Jenna that she is infact her real mother. Upset by this more, Jenna, climbs out of her bedroom window. Viv follows her and an accident ensues when Viv falls into a glass house.

ACTOR FAMED FOR : George Garfield in The Bill

In this article:The Bill 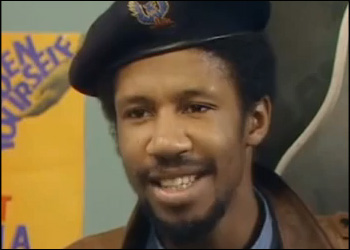 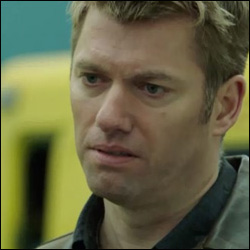 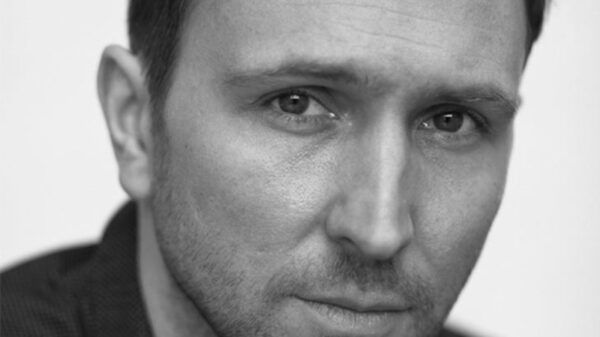