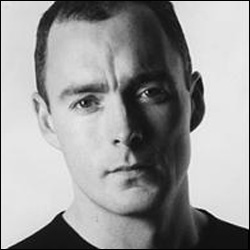 FAMILY : His parents are Catholic missionaries in Mozambique and Zimbabwe.

STUDIED : Ian is a Cambridge graduate, who studied English Literature and directed Romeo and Juliet for the famous Footlights there. It was only when Romeo went off sick for two nights, that he found himself thrust on stage. ‘After Cambridge I wasn’t sure what I wanted to do, I was really into writing and even thought of studying furniture making, because I enjoy working with wood.’

ON CHARACTER RAY : ‘Ray Sykes is one of those annoying people who always seems to be in a good mood. He never seems to have any problems and is a ways upbeat, never phased by anything. Apart from that, he is a bit of an enigma and seems to enjoy winding up the rest of the ward staff about his past.’

Ian also works as a director and has co-written and directed the Channel 4 Comedy Lab “FM” in 2006. With co-writer Oliver Lansley they wrote six episodes which starts shooting in November 2008. Ian directed the 2007 Comedy Lab ‘Blowout’ which won best comedy at the Scottish Baftas in 2007. Other credits include ‘Sorry I’ve got no Head’ a 13 x 30 minute sketch show for CBBC.

In this article:Ian Curtis, Ray Sykes 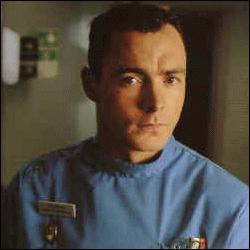 Played by Ian Curtis Appearance S1 E1 ‘Whose Heart Is It Anyway?’ – S2 E15 ‘Taking it on the Chin’ Job Title Senior Staff...