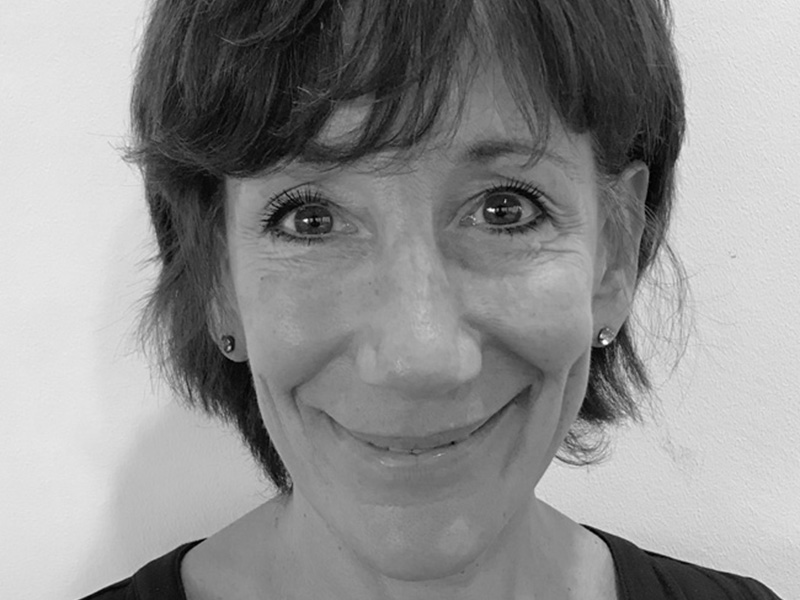 FAMILY : Her mother was a nurse, ‘My mother was a very efficient nurse but not a ‘oh you poor thing’ person, I’m sure I absorbed a lot about nursing from her as I was growing up.’ Also has a younger brother.

PREVIOUS RELATIONSHIPS : Split from actor Ray Fearon, with whom she had a child with. She also used to date actor John Wheatly (Joe Broughton in Coronation Street), they met when they both starred in drama ‘Vote for Them’.

CHILDREN : After a 12 year agonising battle to have children, she conceived and had a test tube baby girl, called Rosa May (with Ray Fearon), ‘I’ve gone down a long hard road to have my baby, I couldn’t believe my luck when little Rosa May came into my world.’

STUDIED : Jane’s early ambition was to be a dancer, and she left Gillington comprehensive to attend ballet school. She won small parts in musicals in rep and later the West End, ‘Then I’d look at the actors and think they must be having a better time than the dancers, so I asked the director in all innocence if I could do a bit of acting too, I was amazingly lucky. She talked to a man at the Northcott Theatre in Exeter who gave me some lovely parts. Being rather lazy, I was alarmed at how much actors concentrated in rehearsals. I suddenly realised what I’d let myself in for, I suppose I learnt everything in public, made my mistakes on stage. I’m sure I did some ghastly things.’ She spent two years with the Royal Shakespeare Company.

ON CHARACTER RACHEL : ‘People think that all nurses will be lovely to them, but Rachel isn’t like that. She’d love to be a bit more fun, but not everyone can be sweetness and light all the time, and Rachel’s just one of those people who’s a bit too serious.’

ON PUBLIC REACTION TO HER : ‘The other day a lady came up to me in the supermarket and said ‘I don’t like you’ I thought I must have picked up her loaf of bread or something but then she said, ‘Be nice to him won’t you, we all love Dr Mike!’

ON BEING RECOGNISED : ‘If I wear my hair down I don’t get a second look, that’s fine by me, especially when I’m jogging – because I tend to fall over a lot.’

MOTTO IN LIFE : ‘Never give up. Miracles can happen, believe me’

TELEVISION CREDITS : Matilda’s England; Days at the Beach; What If It’s Raining; Phil and Arthur Go Off; Vote for Them; South of the Border; Lorna Doone; Widowmaker; Bids of a Feather; Ruth Rendall – Vanity Dies Hard; Casualty; Real Women; Dangerfield; Crossroads; A Touch of Frost; The Other Boleyn Girl; The Bills; Doctors; Taggart; Dalziel and Pacoe; The Afternoon Play – Molly; The Royal

In this article:Jane Gurnett, Rachel Longworth 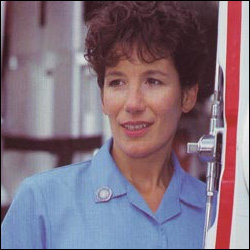