Former CASUALTY actor Jason Merrells is currently appearing in Alan Ayckbourn’s hit comedy ‘How the Other Half Loves’ at the Theatre Royal Haymarket.

As Bob and Fiona clumsily try to cover up their affair, their spouses’ intervention only adds to the confusion. William and Mary Featherstone become hopelessly stuck in the middle, falsely accused of adultery and with no idea as to how they’ve become involved. The plot crescendos to two disastrous dinner parties on successive nights, after which the future of all three couples seems in jeopardy… 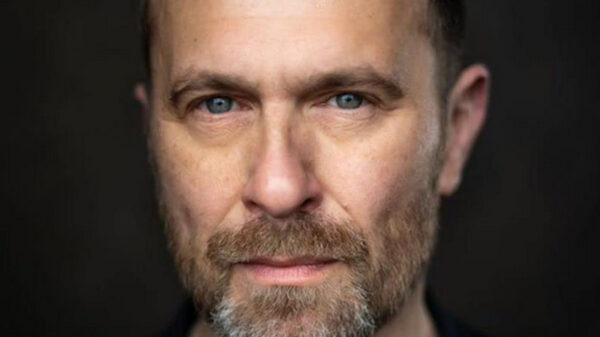