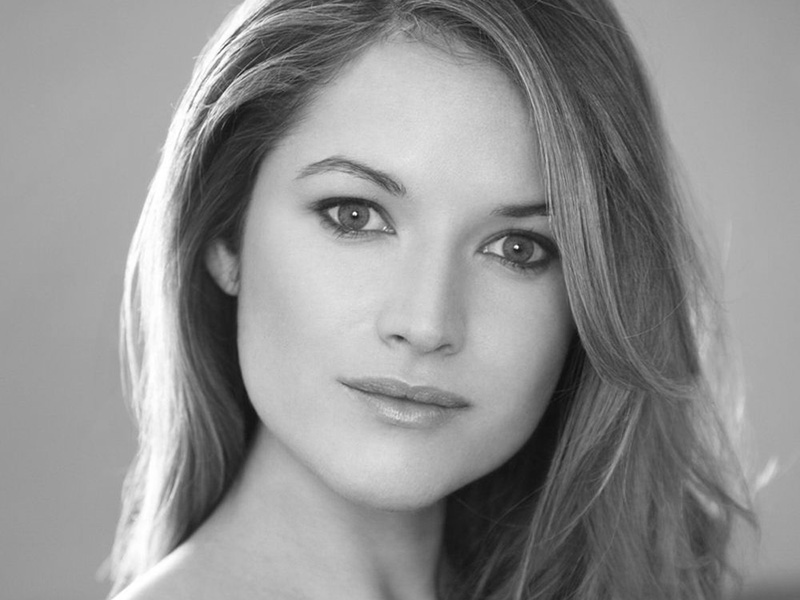 PREVIOUS JOBS : Joanne was a BBC Tour guide when she auditioned for CASUALTY on her lunch break. Whilst in London trying to make it as an actress, Joanne says ‘Life was hard. I moved to London determined to become a successful actress but it’s not that simple and I had so many jobs just to get by; I was sweeping up hair at a hairdresser’s, packing bags at a supermarket and working nights at a pub in North London’

HOBBIES : Joanne enjoys yoga. On keeping healthy, she says ‘Personally, I like good food and lots of it. I don’t believe in denying yourself treats. I hate the gym but yoga is brilliant. It’s part of me.’

ACTORS SHE ADMIRES : ‘Kate Winslet is my inspiration. I think she’s a great actress and has picked her jobs so well. I’d love to have a crack at America.’

ON CLOTHES SHOPPING : ‘I love a bargain! When something’s half-price I get all excited about it. I like vintage clothes and get a lot from secondhand shops.’

ON HER HOMETOWN OF DUBLIN : ‘I love it back in Dublin. We have the most beautiful theatres and wonderful people. I love going back.’

As well as an actress, Joanne is also a trained yoga teacher.