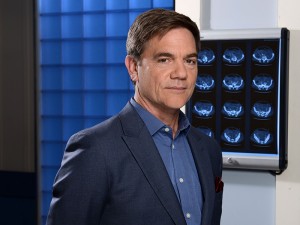 How would you describe your character Guy?

Guy’s very ambitious and driven; he’s also a little flirtatious but emotionally closed. He has incredible self-belief both as a surgeon and as a pioneer in the NHS. He considers himself to be the best in his profession so he expects everyone else to be the best at what they do too.

How will his arrival shake up the Holby wards?

Guy’s arrival catches everyone off guard and he likes that as it will keep everyone on their toes so he can get the best work out of them! The staff are quite nervous and immediately start speculating about what will happen to their jobs and what plans Guy has in store for the hospital. Guy has big ambitions for Holby City and no-one will stand in his way of making it the best hospital it can possibly be.

Who will be his main rivals and allies?

Initially there will be a bit of tension between him and Serena as she’s currently acting CEO but then Guy comes in and announces that the job is his. His biggest ally will be Colette (played by Louise Delamere) but he’s also noticed that Ric is someone he would be foolish to get on the wrong side of. Guy doesn’t see Ric as a threat but someone that will be good to have on-side.

How does your Holby character compare to playing a bad guy recently in Coronation Street?

They’re completely different; the characters are chalk and cheese – which is great as it’s a totally new acting experience for me.  I’ve gone from murderer to medic and I love it!

How did the Holby role come about for you?

I was approached by Holby City as soon as it was announced that I was leaving Coronation Street. I met with the writers and production to find out more about Guy and the more I got to know Guy the more I thought this is something I’d really like to do and a character I can really get my teeth into and bring to life.

I’ve found all the cast and production really welcoming and friendly. I knew Hugh Quarshie from working together on a film a few years ago so it’s been great to see him.

Have your family been supportive of your new doctor role?

My family have been extremely supportive. Some of my relatives work in the NHS so they’re delighted that I’m in the show. My mum was a nurse and always wanted me to be a doctor so in some ways she gets half her wish!

I’m not fazed by the blood and gore at all, I actually really enjoy it I think it’s all really fascinating and the prosthetics department are incredible. The more surgery scenes the better! 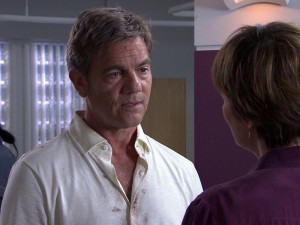 I’m finding the getting to grips with the terminology a great challenge and I’m ok with it so far. I have medics in my family so I get to test out my pronunciation on them.

Have you done any job shadowing in a real life hospital preparation for your role?

I shadowed a surgeon and watched open heart surgery taking place, which was unbelievably interesting, seeing how surgeons perform in real life. It was a great experience that I’ll never forget.

I’d have to say the last two roles that I’ve played – Karl Munro in Coronation Street and Robbie in Taggart. I also loved playing Tony Fitzjohn in the film ‘To Walk with Lions’, which is the film I worked on with Hugh Quarshie.

How did you get into acting? Who are your acting inspirations?

I began studying law but realised that wasn’t the path for me and I should try to do what I really wanted to do – which was to be an actor. So I went back to Edinburgh, my home town, and started as a stage hand and worked my way up through theatre. I went round the country doing repertory theatre and even went to Kenya for a year to perform in repertory theatre there.

The key performances that stand out to me are Glenda Jackson playing Hedda Gabler in theatre in the West End; John Hurt in the ‘Elephant Man’ and ‘Midnight Express’; Marlon Brando in ‘A Street Car Named Desire’ and Al Pacino in ‘Dog Day Afternoon’.

HOLBY CITY actor John Michie’s 25 year old daughter, Louella, has tragically died after attending Bestival. A post-mortem examination is due to be carried... 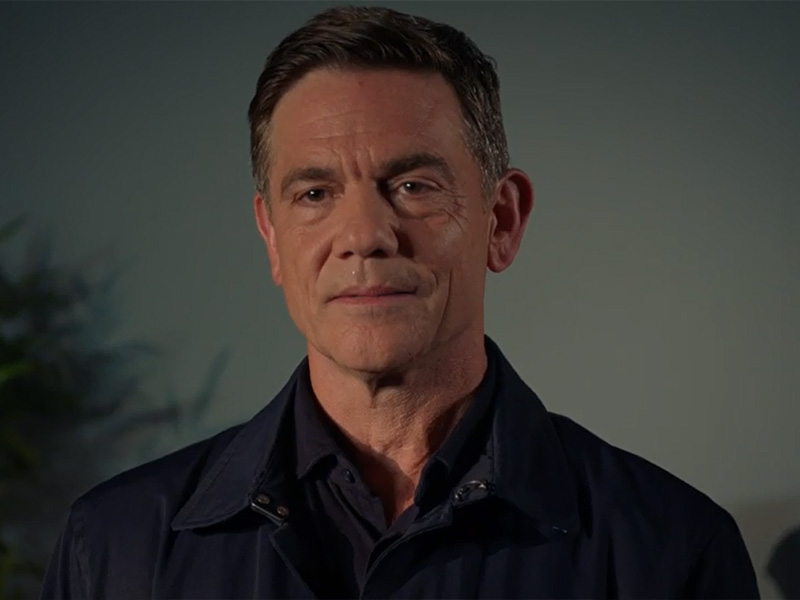 John Michie left HOLBY CITY this week following a dramatic storyline involving his daughter Zosia attacking Tristan in self defence, which led to his... 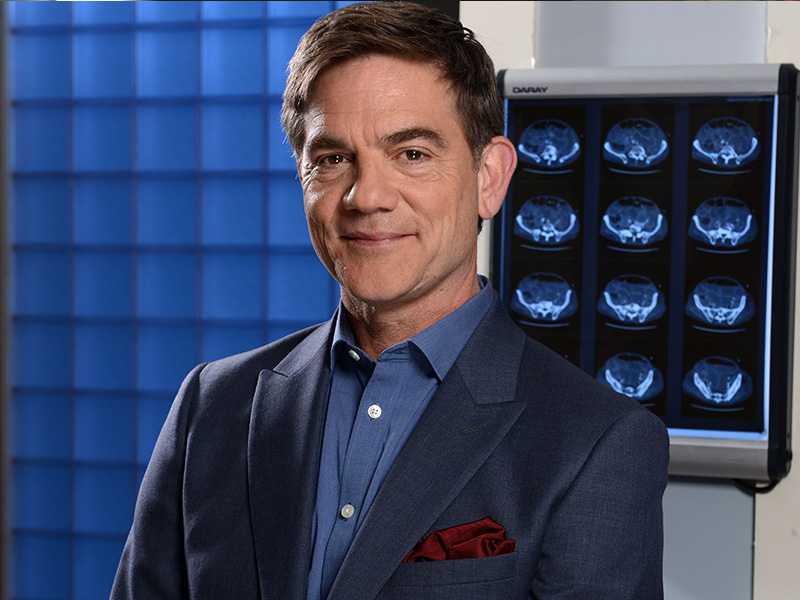 Holby City actor John Michie will be appearing in theatre this Winter. John, who plays Guy Self in the medical drama, will appear in... 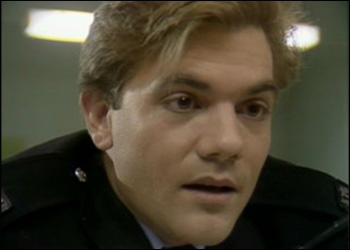