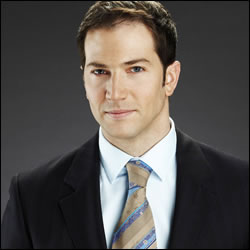 My insurance doesn’t cover me driving another car

Joseph is a man utterly weighed down with guilt. Everyday he persecutes himself for his younger brother’s suicide. But no matter how many people Joseph saves as a surgeon, he will never forgive himself. From an early age he knew he wanted to follow in the footsteps of his father and his father before that. Joseph is meticulous and ordered to the point of obsession.