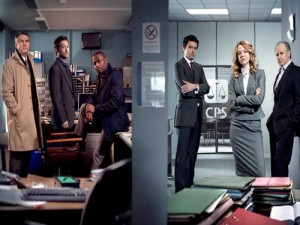 You can read interviews with both of them over at Digital Spy.

In this article:Georgia Taylor, Paterson Joseph 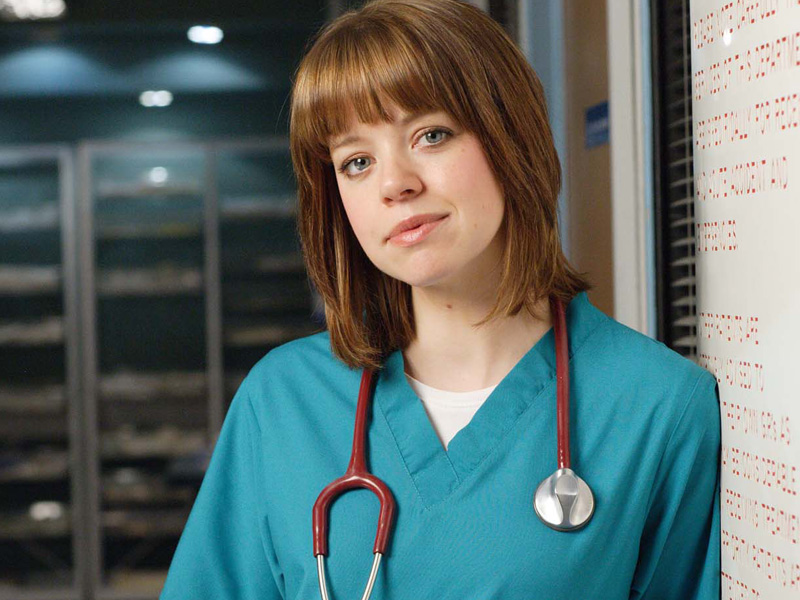 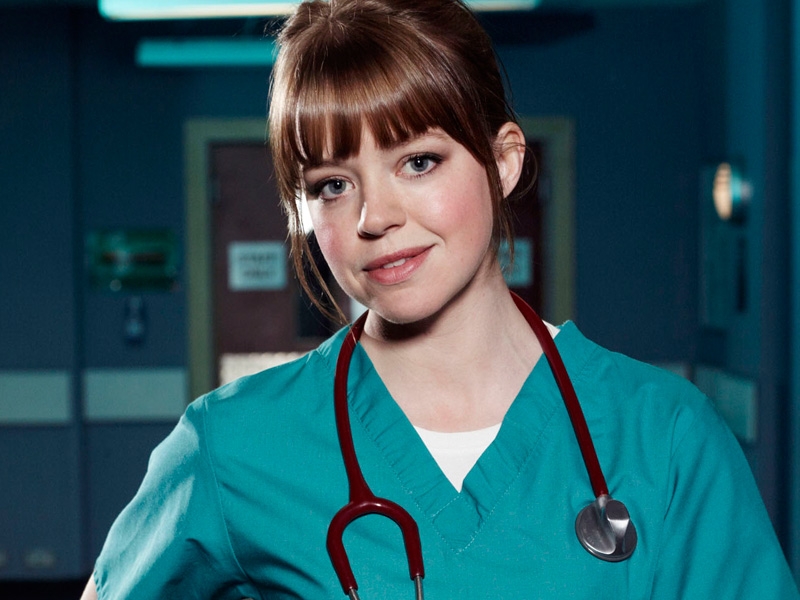 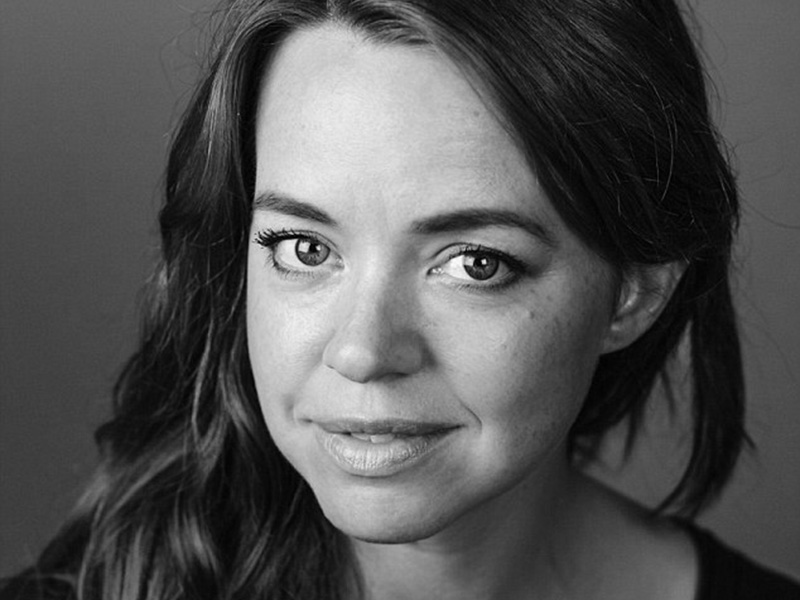