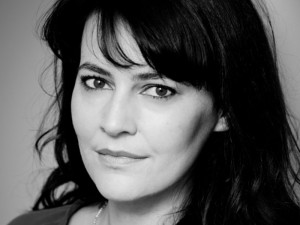 The BBC have announced that Louise Delamere is to join the cast of HOLBY CITY as part of the show’s new summer signings.

Louise, known for her roles in No Angels, Torchwood, The Chatterley Affair and Waterloo Road, will play Holby’s new Director of Nursing, Colette Sheward. Tough-talking, politically incorrect, funny and loyal, Colette is unfazed by arrogant Doctors and fiercely protective of her team.

Louise Delamere said: “It’s great to be joining Holby City as part of the team. Colette is a surprising and funny character and I look forward to starting my ward rounds!”

Louise will be joining some other new faces in the Holby City cast. John Michie (Coronation Street, Taggart) and Camilla Arfwedson (Miss Marple, Law And Order UK) have also recently joined the team and will play consultant neurosurgeon Guy Self and plain-speaking junior doctor Zosia March.

Oliver Kent, Executive Producer, Holby City, said: “This is an exciting time for Holby City and Louise joining the cast as Colette Sheward only adds to the buzz of what’s coming up in the show. Colette’s unquestionable loyalty will lead to some intense showdowns as she stands by her team no matter what the cost. But as the drama unfolds viewers will find out that everyone at Holby has an Achilles heel – and Colette is no exception!” 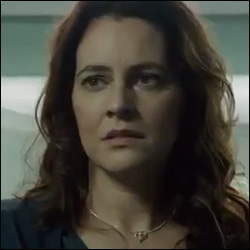 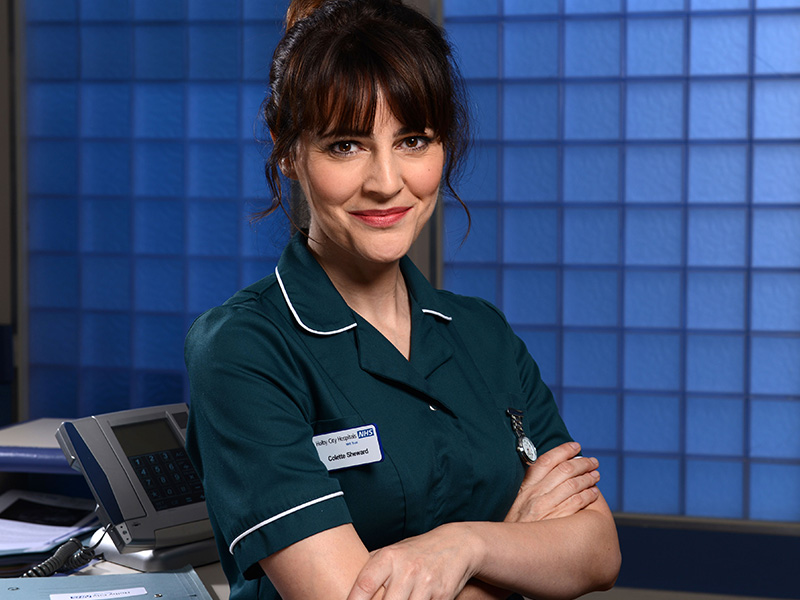