Former Cutting It actress Lucy Gaskell is joining the cast of CASUALTY. 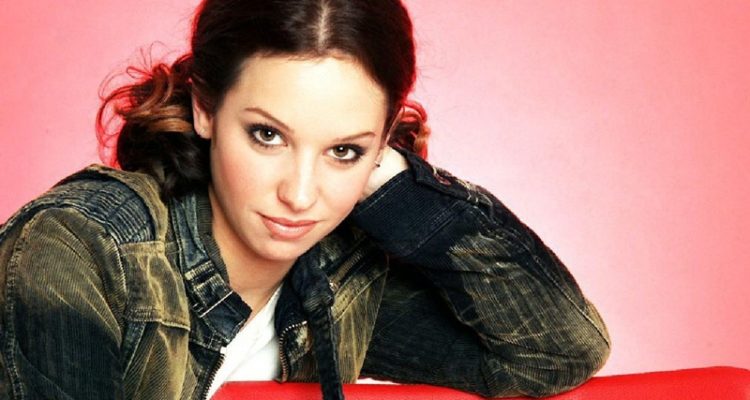 Actress Lucy Gaskell is joining the cast of CASUALTY.

Best known for her roles in Being Human, Cutting It, Doctor Who and Waking The Dead, Lucy stars as fiery and vivacious mental health nurse Kirsty Clements, who brings a breath of fresh air – and a bucket full of attitude – to CASUALTY’s beleaguered emergency department.

Making her debut on 15th May, Kirsty is set to turn the ED upside down with her dirty laugh, brilliant nursing, disregard for authority and loyalty to her patients.

Says Lucy, ‘Joining CASUALTY has all been a great big whirlwind, but the cast and crew have been welcoming and friendly from the moment I walked through the doors. It’s been really easy to fit in and I’ve not once felt like the ‘new girl’.’

Lucy is also thrilled to be working with her old school friend and great pal, CASUALTY favourite Georgia Taylor.

She says: ‘Georgia and I have had a couple of little scenes together and let’s just say our characters don’t hit it off immediately. At one point Ruth says to Kirsty: ‘I’m sorry, but I don’t know who you are.’ And I just wanted to say back: ‘It’s me, Lucy, your old school mate! So we’ve had a fairly fractious few scenes together but it’s really lovely to have someone you know from way back to work alongside.’

Series producer, Oliver Kent, says: ‘We are delighted to welcome Lucy to CASUALTY. She’s exactly the right person to bring the human whirlwind that is Kirsty to life and she’s settled into the CASUALTY team beautifully’.