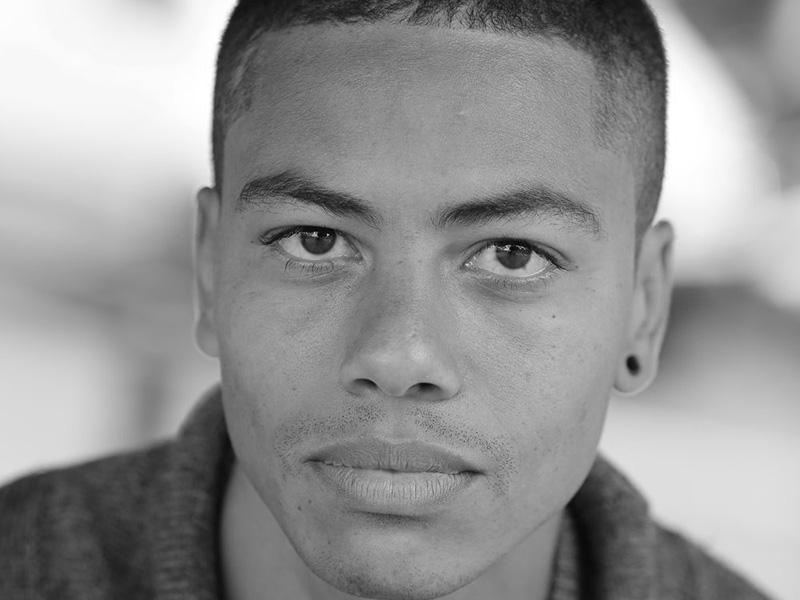 SKILLS : He plays the guitar and does jazz dancing. He is also a trained ballad, jazz and rock singer.

ON CHARACTER SAM : ‘Fun loving, energetic and intelligent. He is a very typical teenager; he likes enjoying himself, ladies, DJ-ing and fashion.’

WHERE WAS HE WHEN HE FOUND OUT GOT CASUALTY ROLE : ‘I was close to Mount Snowdon and I was half way up a mountain. I couldn’t get a signal anywhere and suddenly my phone started ringing. I was having a nice little break and doing some photography. I got the phone call from my agent and I screamed.’

ON LEAVING CASUALTY : ‘I felt Sam was not being nurtured and developed but more importantly I was no longer growing as an actor, so I decided it was time to move on.’

MUSIC : Luke is in a band called ‘Elevaters’

* Luke has appeared in the reality shows ‘Just the Two Of Us’, ‘Cirque de Celebrité’ and ‘Total Wipeout’

Luke has recently taken his hand to writing and directing, having done so with the play ‘Disassociation’ which was performed at The Lowry in 2013. Speaking of his first project, he said ‘I think there’s a lack of strong writing for young people, for people aged 18-25 there’s nothing much on TV or theatres that is ‘for them’.  I hope that this production will bring a whole new audience to the theatre.’