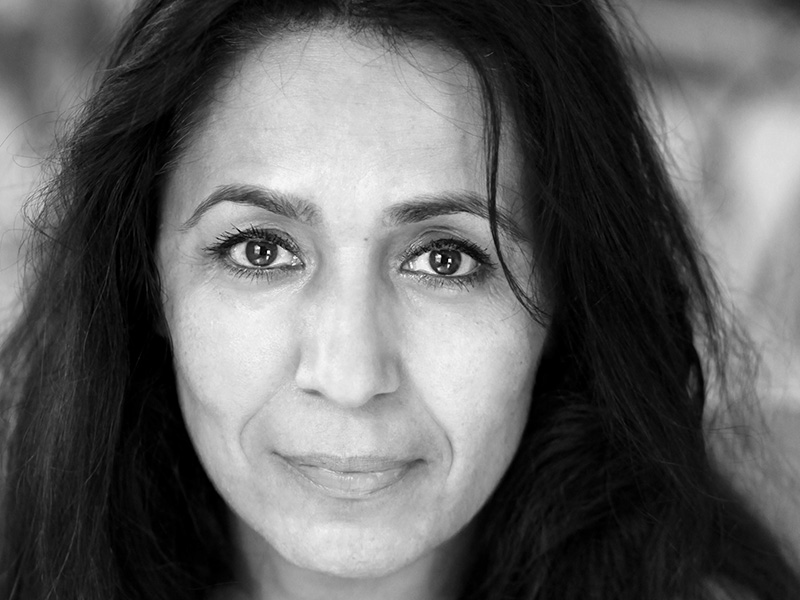 HOW SHE LANDED THE CASUALTY ROLE : Mamta had recently won Best Actress Prize at the Cannes Film Festival for her role in Shalom Salaam and was immediately offered a film role, but when it fell through, she was able to take the offer on CASUALTY, three days before rehearsals started.

ON BEING SQUEAMISH : ‘When my sister had a nosebleed once, I was shaken up, I ended up in hospital. Even when I had to give injections in CASUALTY, if you look hard you could see my hands trembling!’

ON FILMING : When Mamta had to film a scene where a patient had to vomit blood over her, she made the mistake of telling the director she had brought a couple of blouses with her, ‘He made us do the scene three times, I was absolutely soaked in so-called blood!’

ON NIGEL LE VAILLANT : As she and Nigel both came from similar backgrounds, they used to reminisce on their growing up, ‘Nigel used to practice his Urdu on me and suggest we run away together!’

* As well as winning the ‘Fipa Gold’ award for Best Actress at the Cannes Festival, she has also won the Giles Cooper Award for her radio play ‘Song of the Forest’.