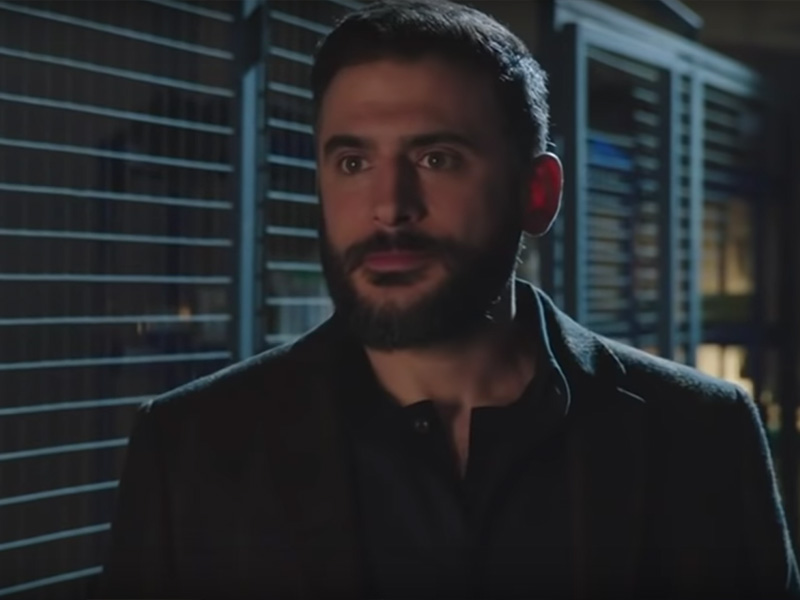 Dominic Copeland is set for a troubling time, as Holby City’s Spring trailer revealed that his abusive ex-boyfriend Isaac Mayfield is set to make a return.

Actor Marc Elliott was last seen on the show back in April 2017, when his character, Isaac, was suspended after Dominic reported domestic abuse against him.

It’s yet to see why he’s back but Dominic certainly doesn’t look pleased ..

In this article:David Ames, Marc Elliott 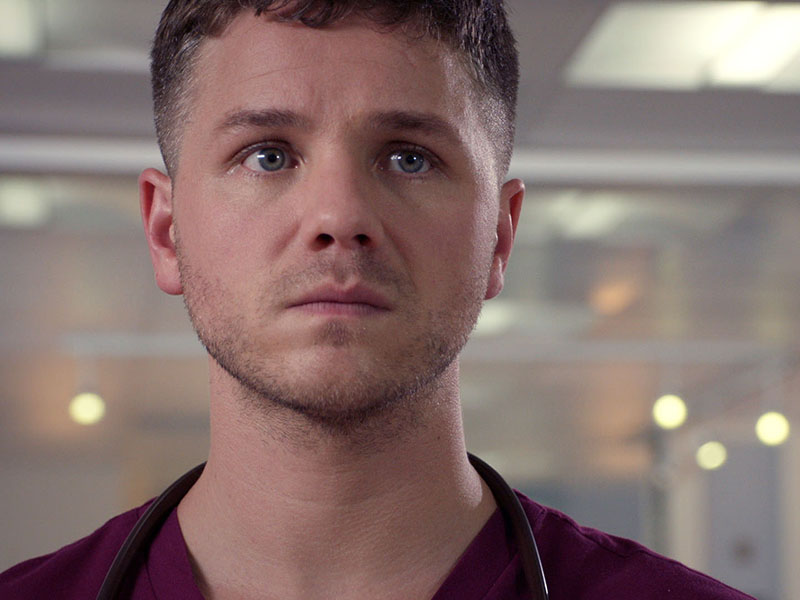 HOLBY CITY actor David Ames has claimed his second theatre role since the medical drama was axed in March. David will be appearing in... 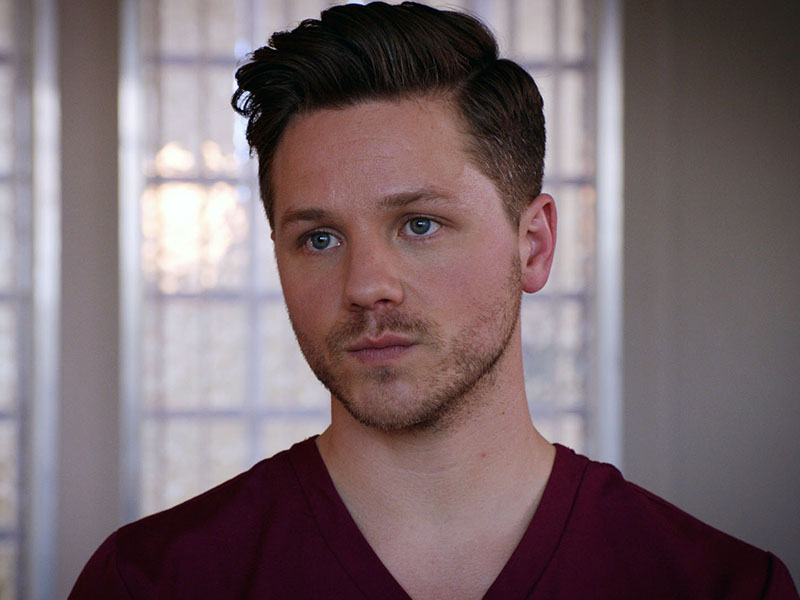 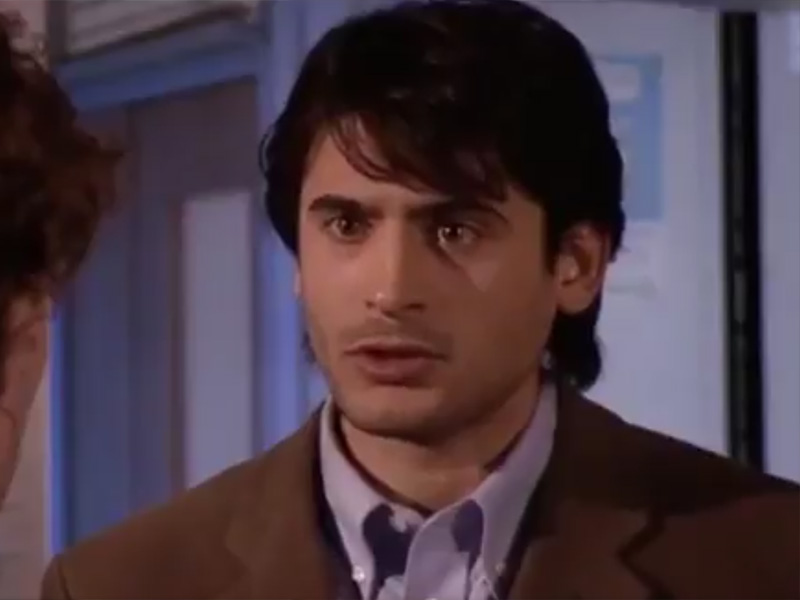