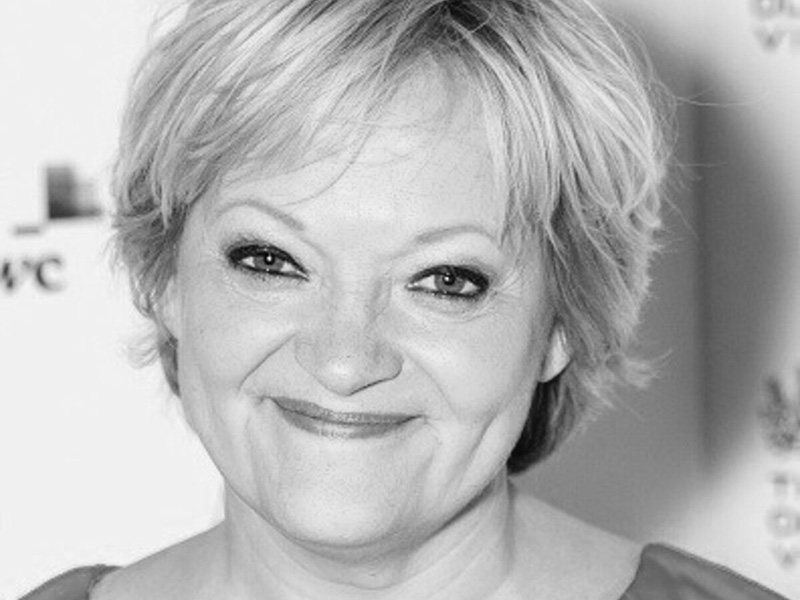 FAMILY : Mother, Clair – a concert pianist and father, Leonard – a Russian Jew. One brother, Richard and two sisters, Sarah and Sonia. Also has a half brother, Benjamin, from her father’s second marriage.

FAMILY BACKGROUND : Although born in Switzerland, the family moved to Germany where she began her schooling. At 5, her parents divorced, where she, her siblings and mother moved to England. Her father moved to Scotland.

PREVIOUS RELATIONSHIPS : Previously married to Roland Brine. Later had her first child with Jeremy Sams and her second child with cameraman Oleg Poupko.

BEST & WORST MEMORIES OF WORKING ON CASUALTY : ‘The worst was getting up so early and the best was working with such a great cast.’

LOOKING BACK ON HER TIME IN CASUALTY : ‘In terms of how I look, I feel more comfortable with a camera than on stage. A film camera, that is. I feel very very uncomfortable if I do TV because I know they don’t have time or money to light it properly – though I loved the year I spent on CASUALTY and wish, with hindsight that I’d stayed longer.’

THEATRE CREDITS : Oklahoma; Minnie’s Boys; Rock Star; A Funny Thing Happened on the Way to the Forum; Jack and the Beanstalk; Blondel; Cavalcade; The Wizard of Oz; Small Expectations; Girlfriends; Spin of the Wheels; Blues in the Night; The Musical Comedy Murders of 1940; Butterflies Are Free; Ghetto; Sunday in the Park with George; April in Paris; The Three Sisters; The Break of Day; The Day You’ll Love Me; Merrily We Roll Along; Maria Friedman by Special Arrangement; The Break of Day; Passion; Romeo & Juliet; Therese Raquin; Square Rounds; Canary Blunt; Lady in the Dark; A Little Night Music; Chicago; The Witches of Eastwick; Ragtime; The Woman in White

MUSIC CAREER : In 1995 she released an album ‘Maria Friedman’, which included covers of ‘Broadway Baby’ and ‘A Man With a Child in His Eyes’. She has sung at The Royal Festival Hall, Barbican, Royal Albert Hall, Edinburgh Hall, Glasgow Concert Hall and St David’s Hall.

* Maria has won two Olivier awards for her theatre performances.

* Maria was diagnosed with breast cancer in 2005 and has since made a recovery.

Maria Friedman now has a successful career in musical theatre. 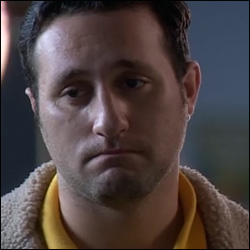