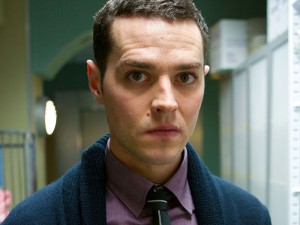 Matt Jay-Willis is to guest star in this week’s episode of CASUALTY.

Famed for being a member of boy band Busted and winner of the sixth series of I’m A Celebrity Get Me Out of Here, Matt will play the role of Rich Harris.

It’s Matt’s second guest appearance in the medical drama, having previously appeared in a Series 15 episode back in 2000. 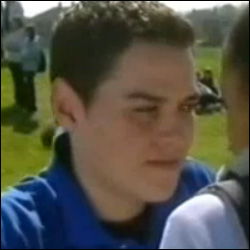