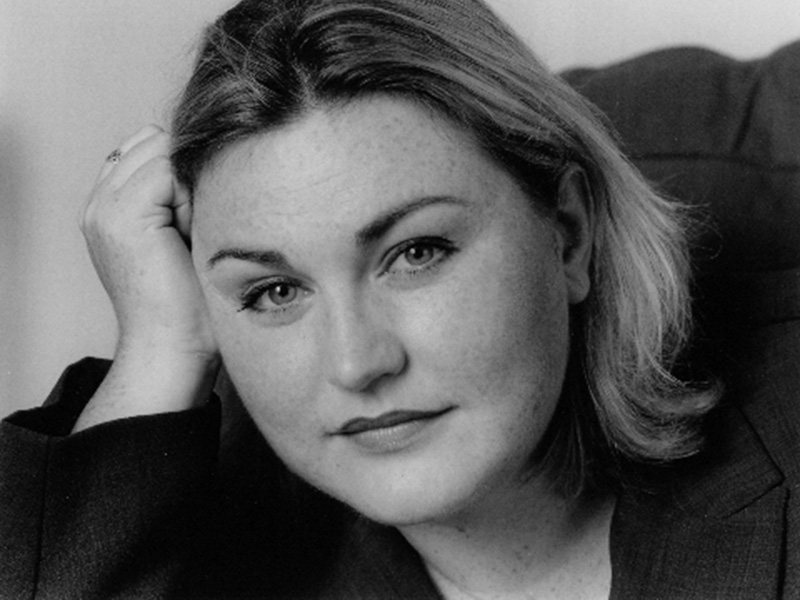 Actress Morag Siller has sadly died this month at the age of 46, after losing a five year battle with breast cancer.

Morag will be known to stalwart fans of CASUALTY from when she played memorable guest patient Leona back in 2000. She appeared in five episodes of the show. Taking a shine to Charlie Fairhead, she named her baby girl after him in a Series 15 episode.

As well as her appearance in CASUALTY, Morag has appeared in a number of television shows including Coronation Street, Emmerdale, Ladies of Letters and Jinx. She also had a guest appearance in HOLBY CITY in 2008. On stage, she appeared in Les Miserables and Mamma Mia. 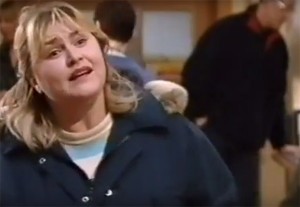 Her agency confirmed the news adding, ‘It is with enormous sadness that we have to report the death of our beloved friend and client, Morag Siller. A brilliant, moving and funny actor whose credits are too numerous to name, Morag will also be remembered for her extraordinary warmth, generosity and mischievous sense of humour.

‘Also the fearless determination she displayed as she fought cancer while simultaneously raising tens of thousands of pounds for local charities. She was a truly inspirational person who we are incredibly proud to have represented. We will miss her hugely.’