Three new F1 doctors will be joining the team as HOLBY CITY returns to our screens this Autumn.

Psych nurse Lucky Simpson played by Vineeta Rishi also joins, brought in by Chairman of the Board Michael Townsend to help the hospital recover from the COVID crisis.

Trieve Blackwood-Cambridge, 25,  is a stage and screen actor born in Harrow, London. His most famous role to date was in the TV series Enterprice. His other credits include Guilt, Tracey Ullman’s Show and Make Me Famous.

His theatre credits include Bosola and Pinocchio. 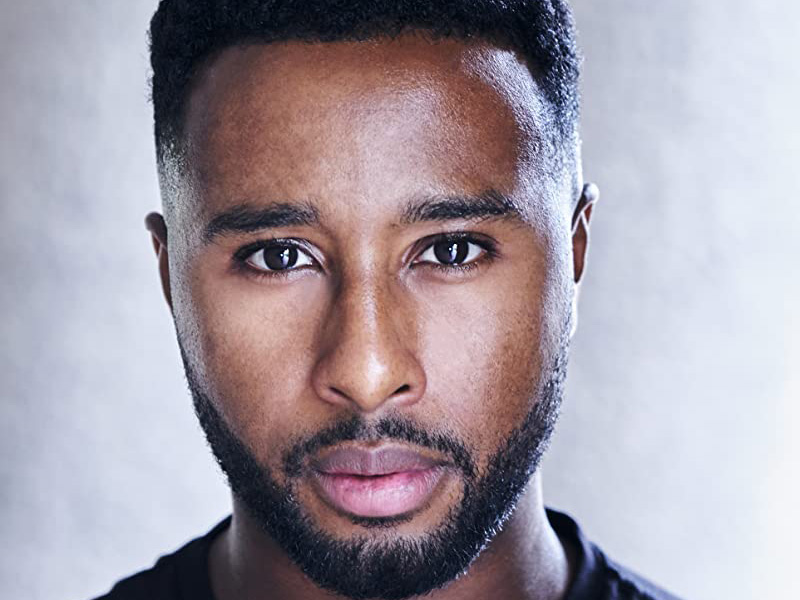 Chan Woo Lim has appeared in the Avengers film Age of Ultron. His television credits include Strike Back, Cuffs, Enterprice and Killing Eve. 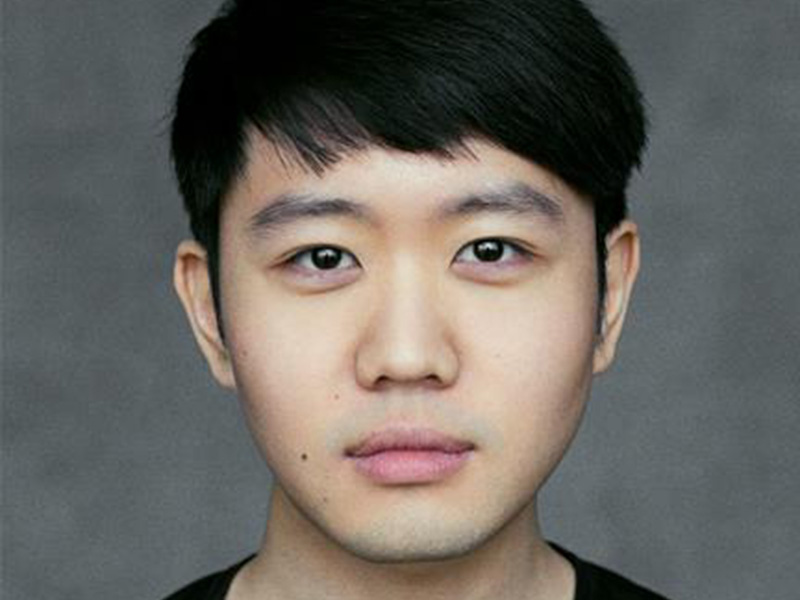 Phoebe Pryce, 30, trained at RADA and is the daughter of actors Jonathan Pryce and Kate Fahy. She has worked on the films Narcopolis and Hysteria and appeared in the film A Merchant of Venice as well as a number of stage roles. 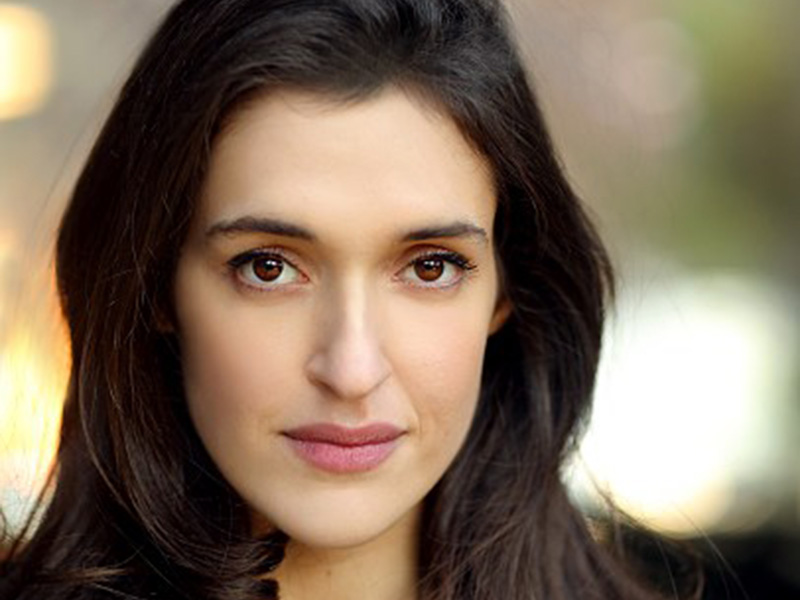 Vineeta Rishi is best known for playing Jas in the daytime soap Doctors. Born in Bracknell to Indian parents, Vinetta studied for a business degree at Bradford University before discovering a passion for acting. Her television credits also include Boy Meets Girl, Line of Duty and Collateral. 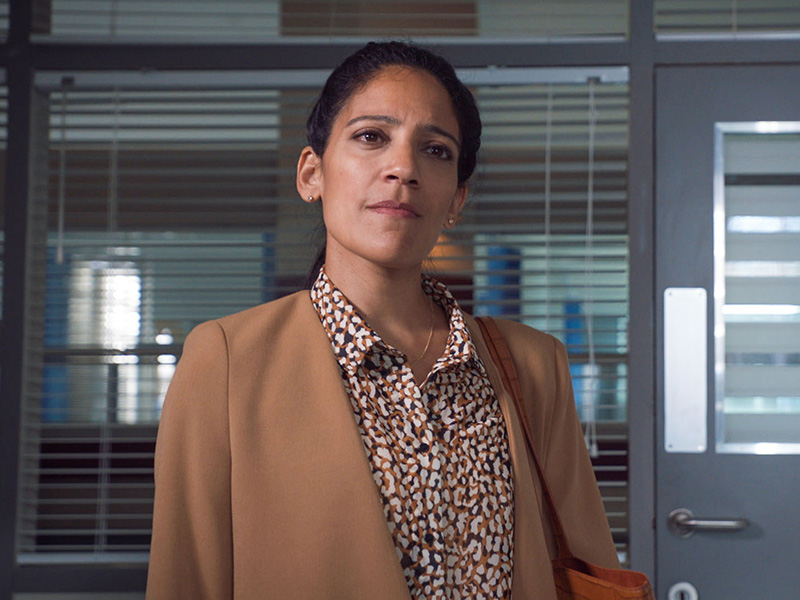 An as yet unknown past favourite will also be returning. 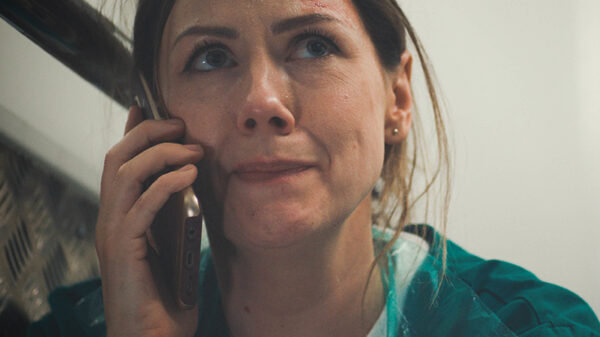 Stevie struggles to control her emotions on Emma’s birthday, Sah gets an unwelcome visitor, and Rash is shocked to realise that his older patients,... Dylan tries checking in on David, whose house has been vandalised. Elsewhere, Stevie clashes with a new colleague, and Paul spots Joey, an unattended... 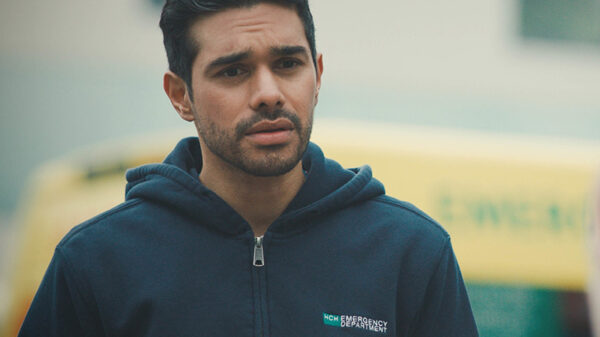 Rash struggles to do the right thing for Paige, and Robyn steps up to help Marty and Adi with their surrogacy. Iain and Sah...