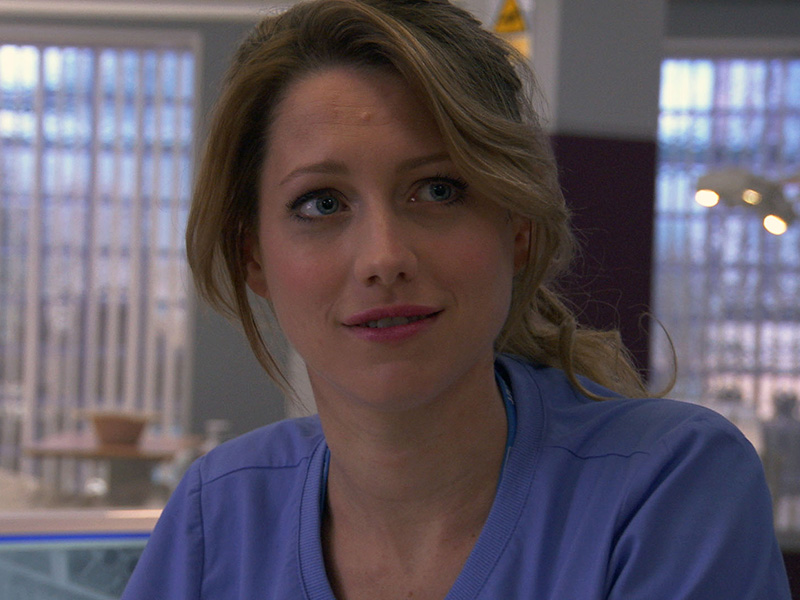 Niamh Walsh has joined the cast of HOLBY CITY.

She will play the role of nurse Cara Martinez and will be onscreen from 16th June.

HOLBY is her first major TV role, having also made a guest appearance in sister show CASUALTY in 2013. She’s also appeared in the films Modern Grim and The Woman aswell as stage appearances including in The Future Project, Dark Tourism, The Man Who Shot Liberty Valance and Leaves.

Niamh is one of a number of new characters joining the show; actress Eleanor Fanyinka will also be arriving on the show soon as character Morven. 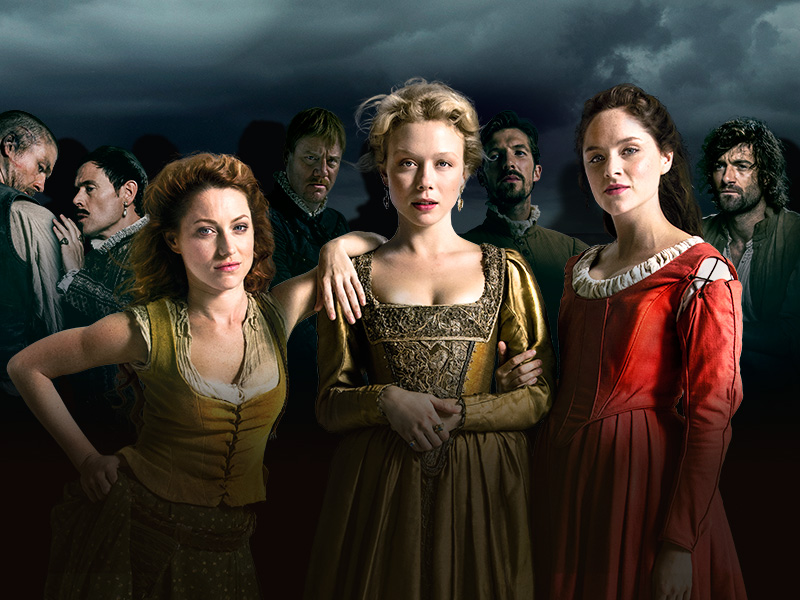 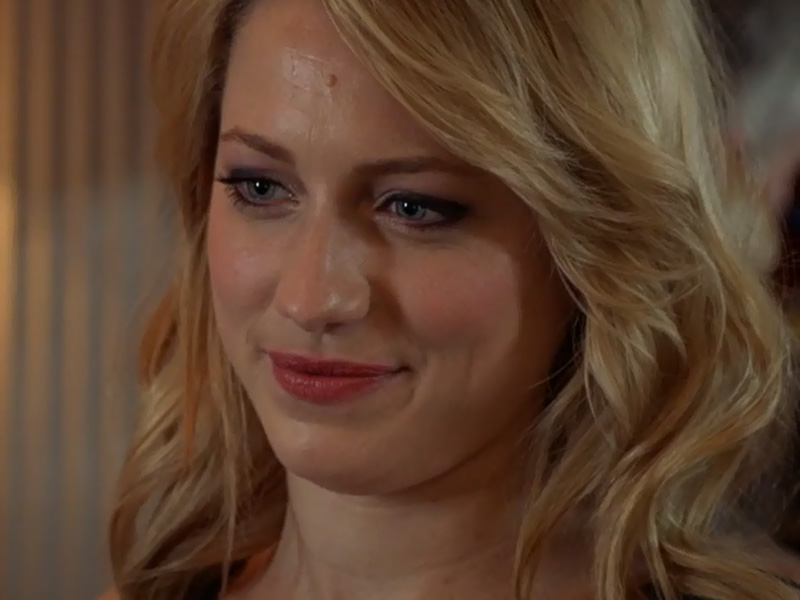 After just a year on the show, actress Niamh Walsh said goodbye to HOLBY CITY this week. Her character, nurse Cara quits Holby for... 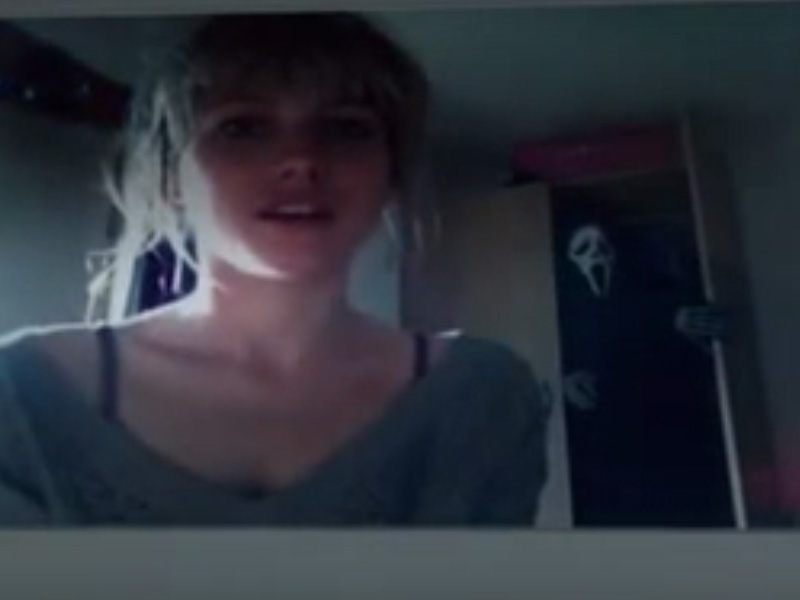