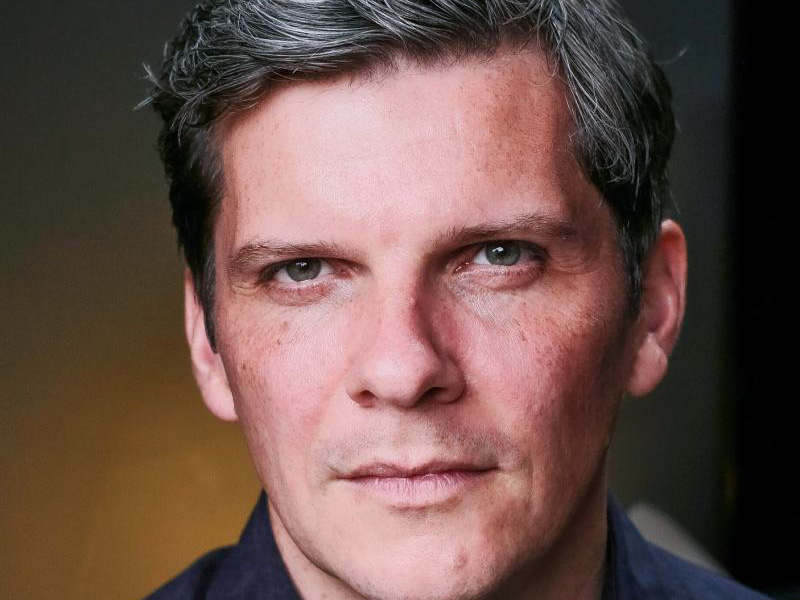 Former Eastenders actor Nigel Harman is set to join the cast of CASUALTY.

Nigel, who was known for playing Dennis Rickman between 2003-05 in the soap has already started filming on CASUALTY, having signed a one year contract to play the role of Max.

Sources said of his arrival ‘Producers are thrilled to have such a big name joining the cast. Max is really going to ruffle feathers. He is a loveable rogue who isn’t afraid to say what he thinks,’ adding ‘The writers have got some really big storylines planned for this character. He’s going to be at the centre of the action’.

Nigel is due to be onscreen from the New Year.

In this article:featured, Nigel Harman