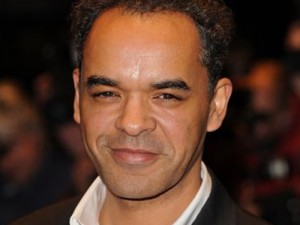 Peter, who is known for his role playing nurse Steve Waring from 2000-2003 and was recently seen in ITV drama Broadchurch and Doctor Who, will star in ‘Coriolanus” at the Donmar Warehouse.

In this article:Peter de Jersey 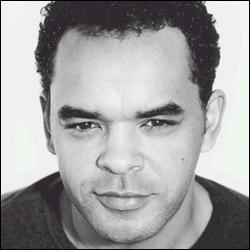 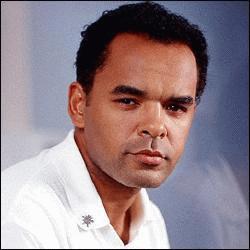