Despite appearing on the show for just a year, Peter Wingfield’s character, Dan Clifford made a lasting impression on fans. Having made a brief appearance in an episode this month, which resulted in breaking Maddy’s heart, holby.tv talk to the man behind rogue Clifford…

Did you enjoy your time working on HOLBY CITY?

Loved it, especially the operations. The prosthetics department is absolutely world class, the best I have worked with anywhere in the world and it is the realism of the operations that makes HOLBY a stand-out as a medical show.

Things have still been left open for your character to come back, would you ever consider returning to the show again?

In a heartbeat. The story would have to be good, but I don’t have any doubts that there is much more to explore and more fun to be had with Dan.

We saw your character briefly re-appear onscreen this March when he stood Maddy up.

Were these scenes filmed at the same time as you officially left last year and always planned to be shown at a later date?

Yes, they were filmed during the final week of my contract with the intention that the character could be kept ‘alive’ in the show after I had returned home.

There are plenty of fans who would have loved to have seen Maddy and Dan get together. How would you describe Dan’s feelings towards and his relationship with Maddy?

There was a line in one of the last episodes, “one of them seems perfect for you” and I always thought that summed it up.

Dan and Maddy have always been incredibly close without becoming lovers, but it is obvious that they are great together, so when it happens it is effortless and joyous and has wonderful potential.

But Dan’s private demons prevent it from being allowed to live and grow. I always thought it might be great for him, if only he could have let it be.

Have you had much feedback/ response from viewers regarding your role in HOLBY CITY?

I had huge response whilst I was in England and again when I visited back in January this year. It is probably the thing that I am most commonly recognised for now. People really responded to the character. He had such a roguishness and a wildness and you never quite knew what he might do or say next and I think that was exciting for people.

What was your last day on the Set of HOLBY like? Did you get any memorable leaving presents/ keepsakes?

The last scene I filmed was very tough. More emotional than I had expected it would be. I made such strong friendships; HOLBY feels very much like a family and I miss it.

I had some wonderful gifts including a pair of operating scissors with Dan’s name engraved on them.

Do you hope to keep in contact  with any cast you worked with on  HOLBY CITY?

Yes. I regularly email or text Luke and  Nadine and I met up with a whole  bunch of the crew when I was in  England last.

What projects have you been working on since leaving the medical drama?

I have been working on ’24’ Series 7, which will air probably next year because the Writers’ Strike has curtailed the filming.

Kiefer is the real thing; a wonderful, courageous actor, very demanding of himself and very generous to those around him. A proper star.

Are you proud of the contributions your Fan Club’s ‘Project Edan’ have made to well deserved charities?

Hugely. It all began back in 2000 when my wife and I had our son and got to considering how many children around the world grow up without parents, because of the effects of wars and AIDS. My Fan Club took up the torch and we have raised close to $100,000 in the last few years. You can see more at the website Pwfc.org – Follow the links to Project Edan.

a) CD you bought 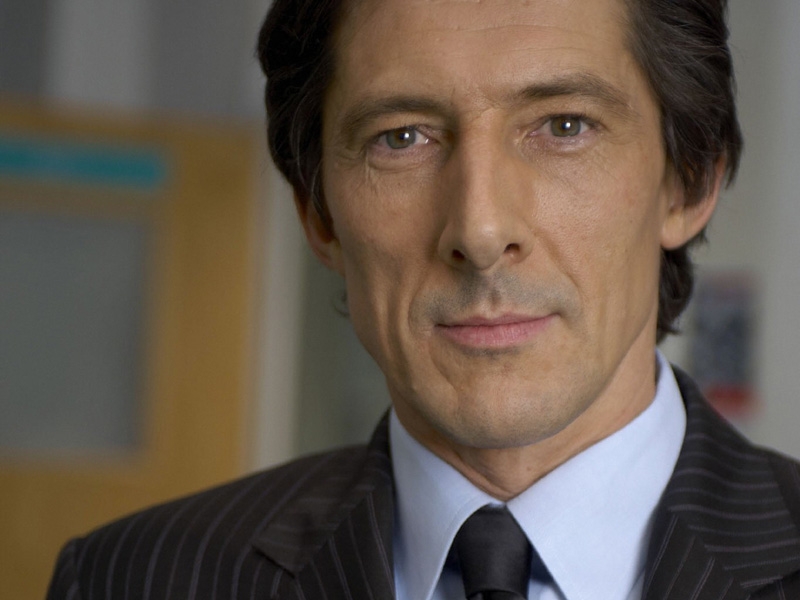 HOLBY CITY welcomes the arrival of a new Consultant Daniel Clifford this month. Noted in the past for bringing in top named stars into... 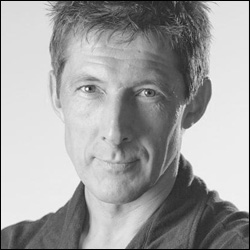 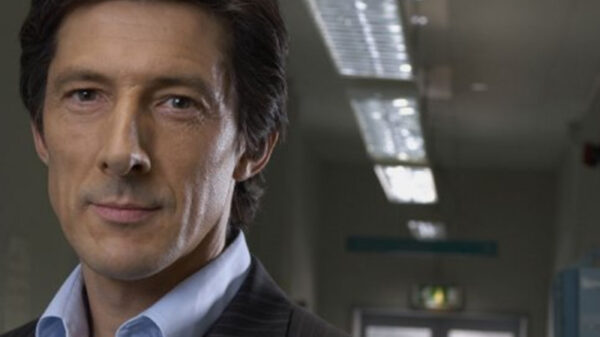