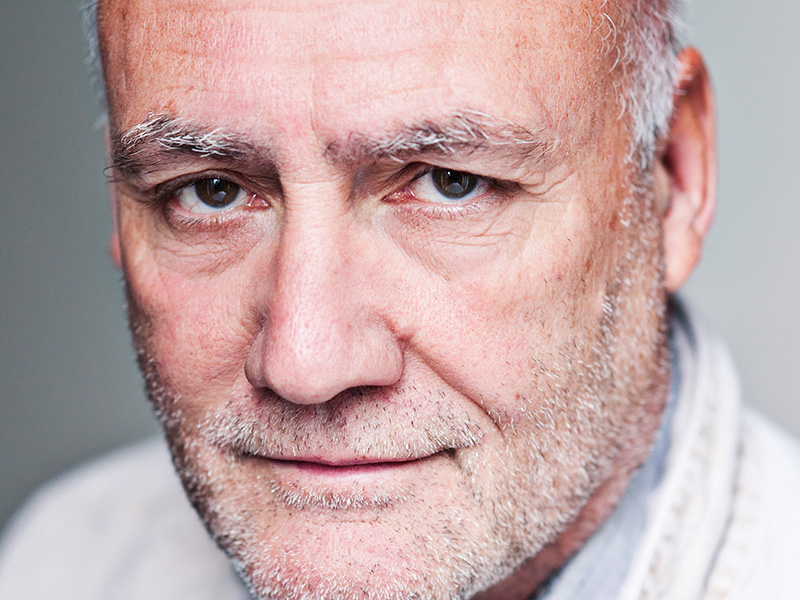 The play starts it’s run in Cardiff in February 2015 and concludes in June at The Malvern Theatres. 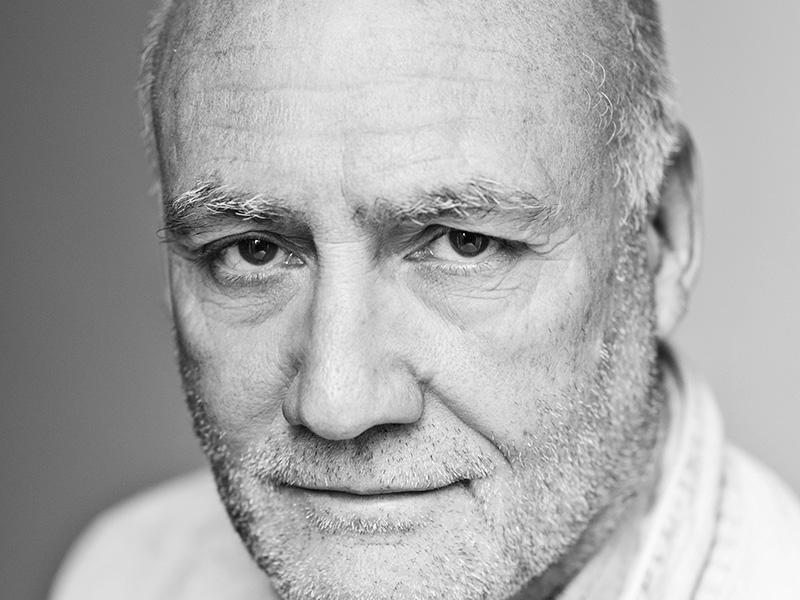 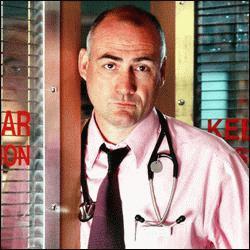 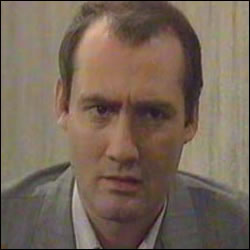